The 29-year-old cricketer had earlier taken time to share the trailer of the film too. 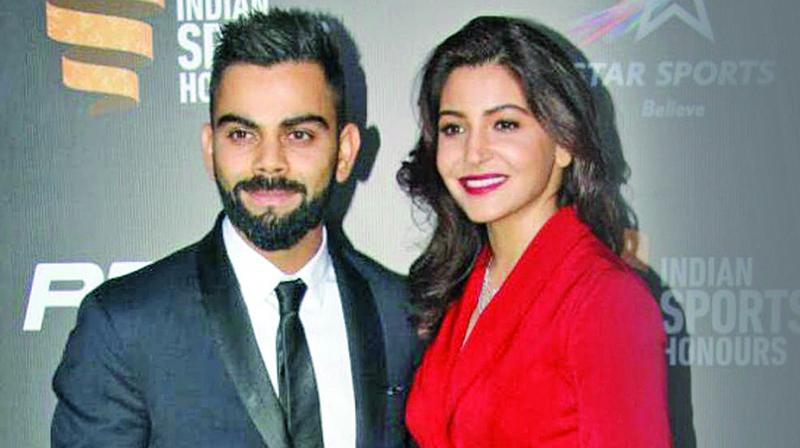 Virat Kohli is a doting husband. The Team India skipper attended the special screening of his wife, Anushka Sharma’s latest release, Pari. He took to Twitter to praise Anushka’s performance in her latest movie. Virat admitted that her avatar scared him too. “Watched Pari last night, has to be my Wife’s best work ever! One of the best films I’ve seen in a long time. Got quite scared but so very proud of you @AnushkaSharma (sic),” he tweeted.

The 29-year-old cricketer had earlier taken time to share the trailer of the film too.

In fact, Kohli had even tweeted about it saying, “Can’t wait to watch my one and only in an avatar never seen before and I’m blown away already. Can’t wait  @anushkasharma @officialcsfilms #PariTrailer (sic).”