Sonakshi Sinha to use dad’s swag for Housefull 4

Sonakshi, whose last comedy, Welcome to New York, fizzled at the box office has decided to take up the offer. 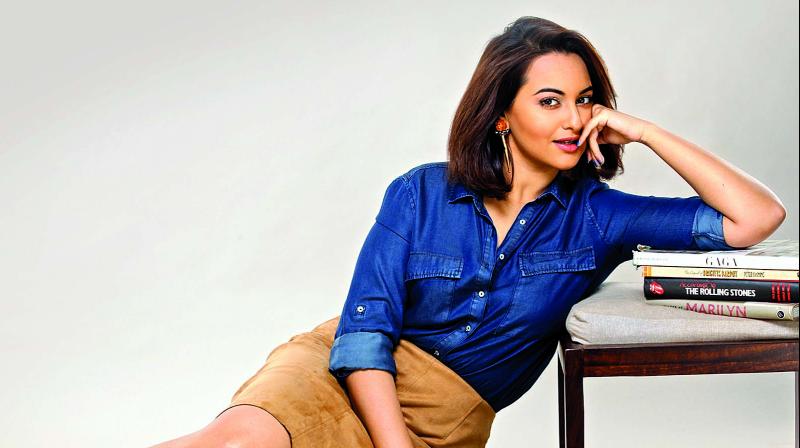 Sajid Khan has a tendency to rock the retro, reprising the ’70s and the ’80s whenever he can, spoofing them in the process.

And this is why he has asked Sonakshi Sinha to work on a funny character for Housefull 4.

Sonakshi, whose last comedy, Welcome to New York, fizzled at the box office has decided to take up the offer. Despite the fact that the audiences did not find her last film comical, she’s accepted the role because she not only likes the character in the movie, but also found the movie to be extremely funny.

Says a source close to the film, “Sonakshi is brilliant at comedy, and has a ready wit too. She’s expected to be mouthing some all-time hit dialogues of her father Shatrughan Sinha, who was known for his swag and dialogue delivery.”

Sona, however, is yet to sign on the dotted line for the film produced by Sajid Nadiadwala. Khan had directed the first two parts of Housefull for Nadiadwala, but was unceremoniously ousted from the third part, and was replaced by director duo Sajid-Farhad.

After doing two movies that tanked badly — Humshakals and Himmatwala — Khan went back to Nadiadwala to direct Housefull 4. Akshay Kumar and Abhishek Bachchan are two probable actors who could be finalised for the fourth instalment soon, while casting for the other actors is to be finalised at the earliest too.