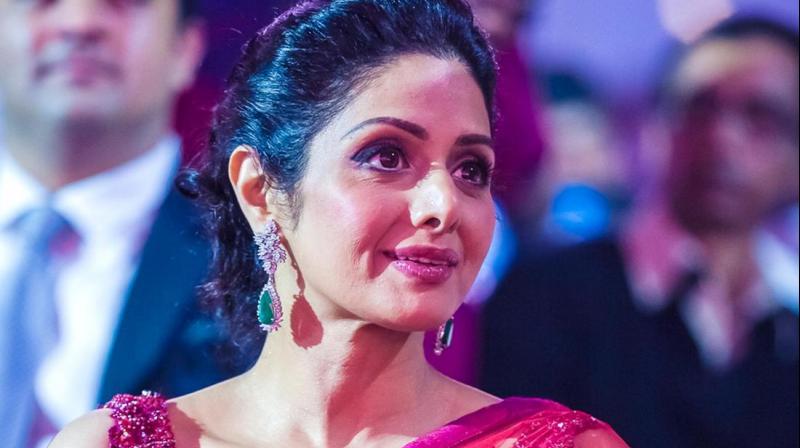 Reliable sources tell us that they have already acquired the remake rights to one of Sridevi’s most beloved films, ChaalBaaz.

With Sridevi’s demise, a lot of her movies and songs seem to have been given a second lease of life. With many of her legendary songs being recreated in Hindi movies for years, frantic efforts are now on to acquire the remake rights of various Sridevi starrers.

But the one to have beaten them all is KriArj Entertainment. Reliable sources tell us that they have already acquired the remake rights to one of Sridevi’s most beloved films, ChaalBaaz.

The 1989 film featured Sridevi in the roles of twin sisters Anju and Manju, who are separated at birth, and are as different as chalk and cheese. Besides Sridevi’s award-winning double role, the film also boasted of the actress’ hit number Na Jaane Kahan Se Aayi Hai.

And sources say that KriArj has not only acquired the rights to the movie, but also for the hit song. Now the question remains, who can reprise the role of the legendary actress.