According to the buzz in the industry, Pashmina is readying herself for a huge launch. 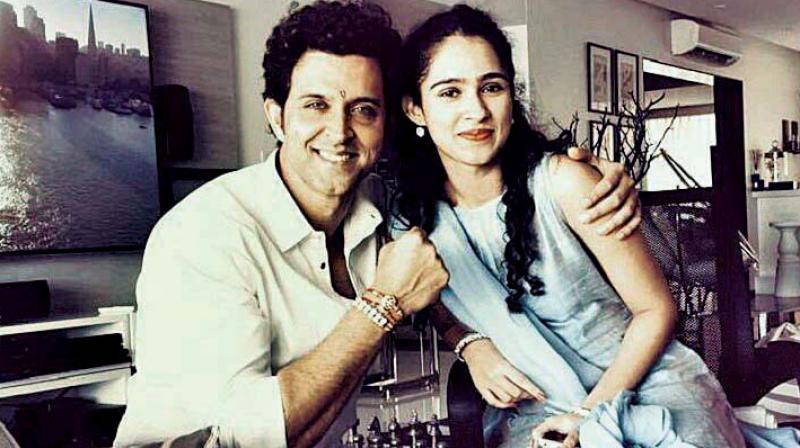 Superstar Hrithik Roshan’s cousin Pashmina Roshan may be taking bay steps towards stardom, but that hasn’t stopped her proud cousin from cheering him on.

Pashmina, who will now be seen making her stage debut, was given a boost by Hrithik on his Twitter account. The daughter of Hrithik’s uncle Rajesh Roshan, will be getting on stage with an Indian adaptation of the Oscar Wilde play, The Importance of Being Earnest.

Hrithik, who has earlier put up pictures with the budding actress, tweeted,“Presenting the prettiest Roshan. So proud of you @Pashmina Roshan cant wait to watch you in the act! Love to the entire team! Break a leg! (sic).”

According to the buzz in the industry, Pashmina is readying herself for a huge launch that will help her make her foray into Bollywood. When we asked Rakesh Roshan about this not too long ago, he said, “She’s still studying acting and hasn’t finished her course yet. Once it gets over, I will search for a subject for her. And once I’m convinced about it, I will go ahead. I’m in no hurry.”

Rakesh had launched Hrithik in Kaho Naa… Pyaar Hai, which turned out to be a blockbuster. We guess debut movies are a charm with Rakesh, and hopefully will prove to be a lucky charm for Pashmina’s collaboration too.