Amitabh Bachchan’s movie with Sairat director indefinitely postponed due to this?

‘Sairat’ is being remade in Hindi as ‘Dhadak’, launching late actress Sridevi’s daughter Janhvi with Ishaan. 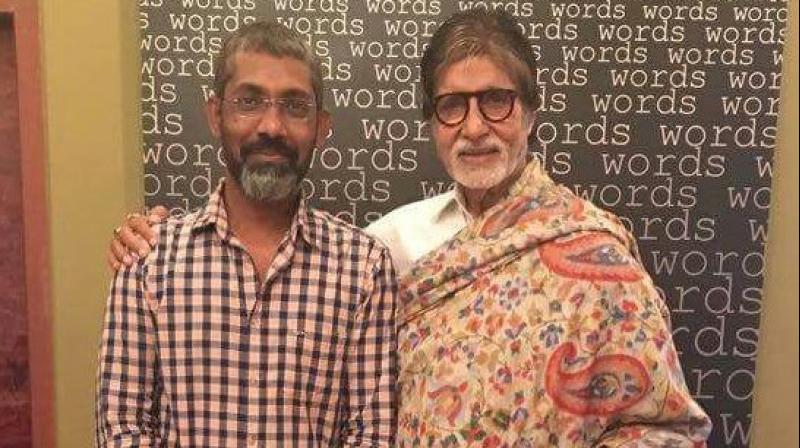 Mumbai: Amitabh Bachchan was all set to do a movie with ‘Sairat’ director Nagraj Manjule, for which both the director and the megastar were prepping.

But it looks like ‘Jhund’, a sports biopic which Big B was to star in, has been indefinitely postponed.

‘Jhund’, which was scheduled to go on floors in October 2017, got pushed for February, but then again, the set has been vacated citing no playing space for children.

Manjule even took to his Facebook profile to share news of the technical setback, and asked for a few more days for the set to be removed. Here’s his post:

For the uninitiated, ‘Sairat’ is being remade in Hindi version as ‘Dhadak’, which will also launch the late actress Sridevi’s daughter Janhvi Kapoor and Shahid Kapoor’s brother Ishaan Khatter.