Neena Gupta on her second innings

The veteran actress says she is getting greedy and hoping for more and more work to come her way. 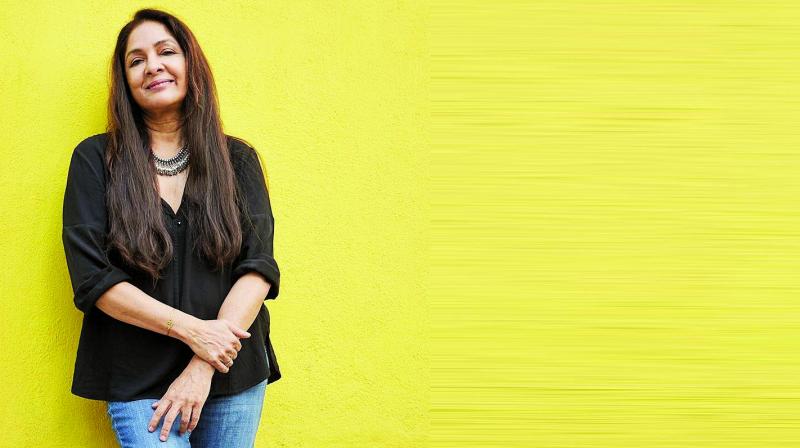 Be it flaunting her new look on social media or painting the town red in her daughter Masaba Gupta’s fashion line, Neena Gupta has had a career resurgence of epic proportions.

The 60-year-old finds that her filmy journey has been a fruitful one, even though she isn’t sure about where it is heading. “I expect that I should get more good roles, but I don’t know whether I will get better roles or not. But whatever I have got until this day, I do feel humble about it. This film Badhaai Ho! gave me so much and I am thankful for it. I am definitely greedy and wish to get more and more substantial roles now. Let’s hope for the best to come,” she says, adding that she has been reaching out to filmmakers herself.

“I have become more greedy, and I,  unhesitatingly, call up directors to look for any suitable role, if there is one in their script. It’s better to be working rather sitting at home,” she avers.

The actress reveals that her hard work is finally paying off, as she has a slew of projects in the works. “Whatever hard work I have put in 2019, it will bear fruits for me in 2020. I am very happy with my present professional stint. Like the web-series Panchayat on Amazon, everything is complete; I have done a film with Sanjay Mishra titled Gwalior; Masaba Masaba series will also be telecast on Netflix, and I have done a film with Nikhil Advani which is yet untitled. This film is very different, and has Arjun Kapoor and Rakul Preet in it,” she says.

Meanwhile, Neena can also be seen in Shubh Mangal Zyada Savdhan, as well as Panga, starring Kangana Ranaut. She says that the former film’s ensemble cast brings a different energy to the movie. “My last film was very different, and the story of this film is very different. It has an ensemble cast, but it’s not like anyone’s scenes are less or more. Every character is there around the story most of the time, and each one’s contribution is literally much needed,” she explains.

And as for Panga, the veteran actress is just happy to be part of the ride. “I am sure Ashwiny Iyer Tiwari (director) will give me a role in her film if there is some role that would suit me. In fact, now I feel happy as directors do think about me,” she muses.