A tale of two Hrithiks

The actor may play both, the protagonist and the antagonist in Krrish 4 if he likes the idea of the script. 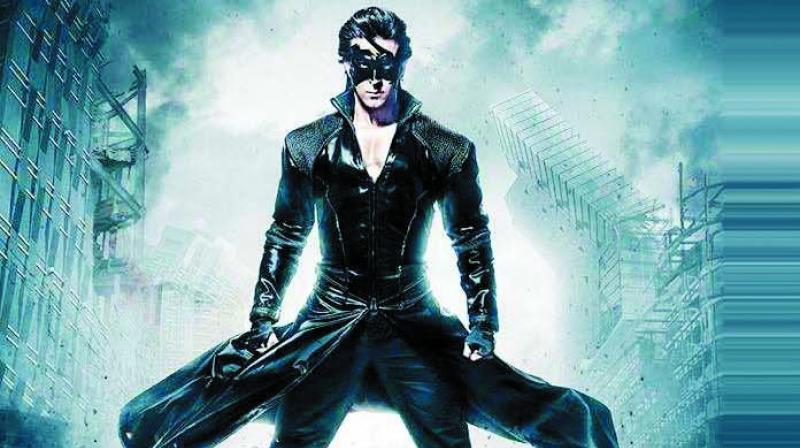 Hrithik Roshan is all set to return as Krrish in the fourth segment of the franchise. This time, there is a strong possibility of a twist in the tale. The actor may play both the protagonist and the antagonist in Krrish.

Explaining this startling decision, a source in the know says, “For Hrithik’s superhero character to be effective, there must be a powerful antagonist who can stand opposite the protagonist. Hrithik has always been fascinated by the villain in superhero films. He has expressed his desire to his father Rakesh Roshan to play both Krrish and his adversary in Krrish 4, and the idea is being developed. It now depends entirely on how the screenplay shapes up. Rakesh will only go ahead with Hrithik in both the main roles if he likes the idea.”

Interestingly, the actor had played a double role at the beginning of his career when his father had launched him in the year 2000 in Kaho…Na Pyar Hai. Now, with the spectacular stardom that Hrithik rightfully owns, a double role for the star means double the box office collections.

Incidentally, Viveik Oberoi had played the archvillain in Krrish 3 and, ahem. Kangana Ranaut was the female villain.