The film’s first look has reached to over 10 million people within 24 hours. 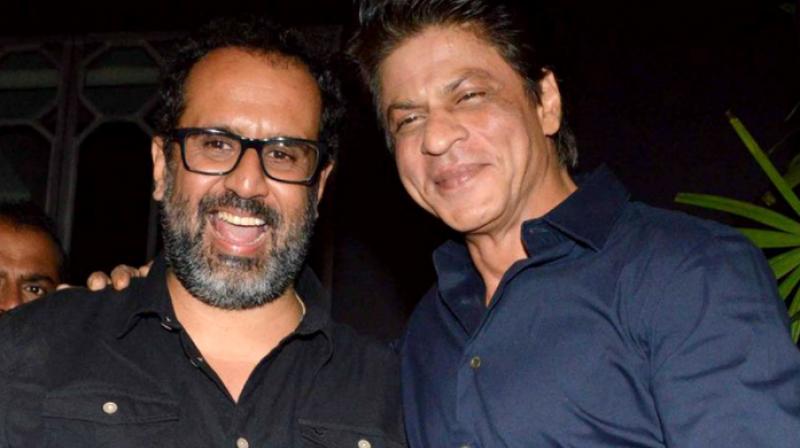 Even as the first look of Shah Rukh Khan’s Zero is out, the choice of the movie’s title is said to have been director Aanand L. Rai’s call. The title was chosen after names like Bauaa, Bauna and Butka were being contemplated. Aanand, however, denies it was his call, and that the decision was unilateral. “I’m not a dictator. It has been a combined decision to arrive at the title. When you’re making a film, there are many titles that come to your mind. It’s important which one you actually use, depending on what everyone feels about it,” says the maker.

Shah Rukh had told us earlier that the filmmakers were wary of negativity around the movie. “It’s the most advanced visual effects film made in the world. I can say that because my company has made it. You cannot have a film like that all the time; it takes time. A lot of money is also being spent. We are not nervous, but wary. People are very sensitive these days, and negative too,” he had said.

Aanand adds, “That is why we took time (to title the movie). It’s also about your conviction. And when that conviction comes, you will decide on it.”

Interestingly, the film’s first look has reached to over 10 million people within 24 hours. And for now it does seem like the decision to title it Zero has been vindicated.