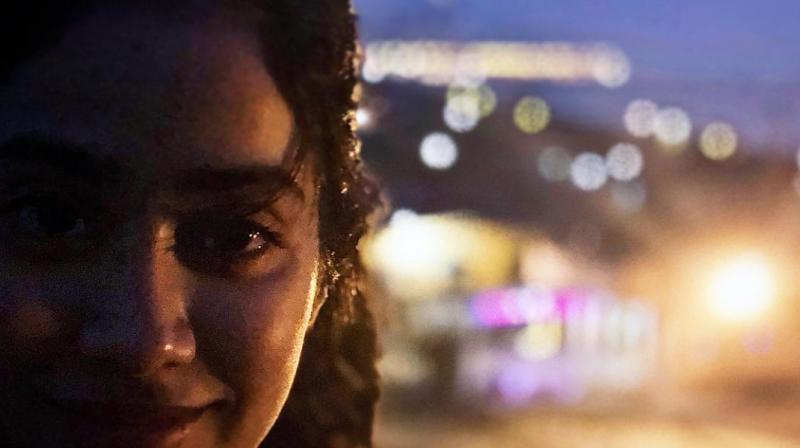 Mumbai: Among one of the biggest announcements of 2017, was ‘Dhadak’, a remake of the 2016 Marathi blockbuster ‘Sairat’. Directed by Shashank Khaitan, ‘Dhadak’ will launch Sridevi’s daughter Janhvi Kapoor and Shahid Kapoor’s brother Ishaan Khatter.

The pair has begun shooting for the movie in full swing, and they are seen bonding even beyond the sets. They go out for dinner, sometimes with the families, to movies and much more.

Recently Ishaan took to Instagram to share a picture of Janhvi, captioning it “Catch the magic in 2018.” Here’s the image:

Produced by Karan Johar’s Dharma Productions, ‘Dhadak’ is scheduled to release on July 6 2018.