Deepika Padukone will still be Padmavati

Although the film’s title has been changed, Deepika’s role in the film will still retain the name. 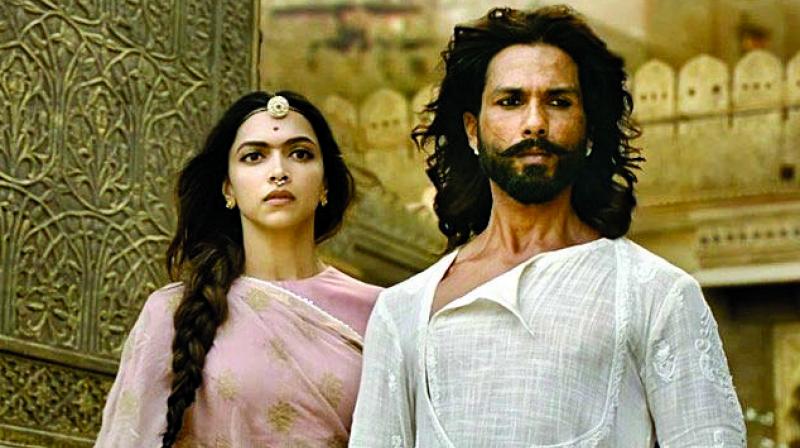 The Padmavati team is yet to accept the changes asked for by the Examining Committee of the CBFC.

The change in the film’s title from Padmavati to Padmavat is not applicable to Deepika Padukone’s role. She will still be called Padmavati in the film.

Clearing the confusion over the alterations ordered by the Central Board Of Film Certification (CBFC), a source from the board says, “Since the film’s makers claim that their film is based on the poem entitled Padmavat by Sufi poet Malik Mohammed Jaisi, we asked for the title to be altered. This doesn’t affect Deepika’s character.”

In the meanwhile, the Padmavati team is yet to accept the changes asked for by the Examining Committee of the CBFC. “We hear conflicting reports on this from different people. While some claim that Sanjay Leela Bhansali is alright with the changes, others say he is determined to fight it out and not change a single frame in the film,” says a source.