Change is the name of the game

Trade analyst Vinod Mirani believes that it is the continued protests around Padmavati that is the real problem. 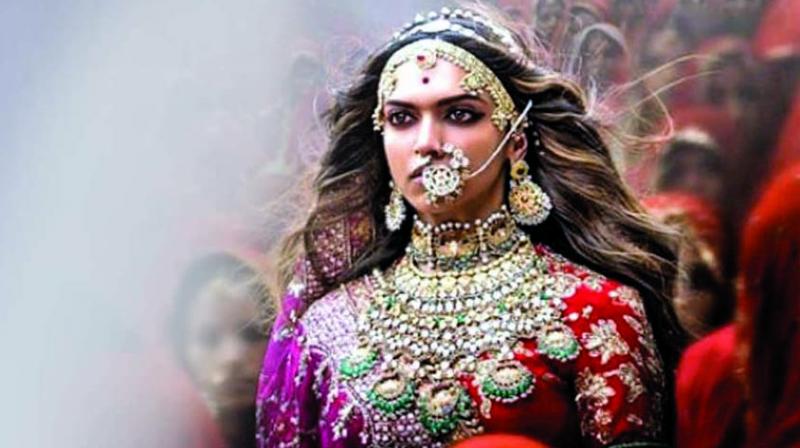 It would seem as though Sanjay Leela Bhansali’s much-disputed Padmavati may just see the light of the day on the silver screen after all. All it took were five cuts, a disclaimer, and a change of the very name of the film.

The Central Board for Film Certification (CBFC) suggested that the film’s name be changed to Padmavat, the name of the poem, which the movie is purportedly based on. Despite the fact that the story remains more or less the same, the name change seems to be enough to satisfy certain groups — the government-run CBFC included — that the film can be screened without hurting sentiments.

Padmavati is hardly the first movie to face this issue. There was also Udta Punjab that got into trouble with the CBFC in 2015 and had to approach the Film Certification Appellate Tribunal (FCAT) to get the movie to release with Punjab still in the name. 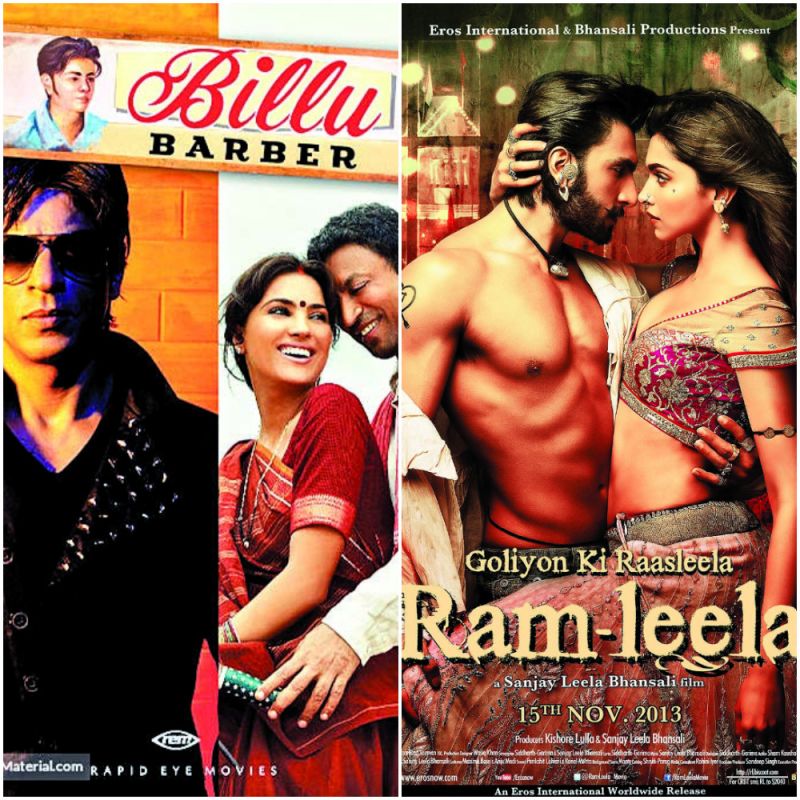 Billu Barber and Ramleela had their names changed before release

And if you thought the CBFC is the only reason why movie name changes are mandated, there are others that a filmmaker must please. For instance, Shah Rukh Khan starrer Billu was earlier called Billu Barber. Hairdressers across the country protested the name, and it had to be changed. SLB’s own film Goliyon Ka Rasleela Ramleela also hurt Hindu sentiments when it was merely called Raam Leela.

“It is the most demonstrative way in which these factions can show their power,” says film critic Raja Sen, scathingly. “When you are asking someone to change the very name of the film, it is not a simple matter of changing one word. A lot of thought goes into the naming of a film, so when you ask for that to change, it is almost as though you are changing the identity of the film. It is the easiest way to bully someone and then later say, ‘look, I got them to change their name’.”

S Durga director Sanal Kumar Sasidharan, whose movie controversially got dropped from the International Film Festival of India (IFFI) because he added three asterisk symbols after ‘S’, says that this is just a way to deviate discourse from more pressing matters. “There are far more important issues that need to be focused on in the country. But, since movies are in the limelight anyway, political groups and the CBFC (which is backed by these factions) are trying to distract the narrative and discourse of the country and keep people focussed on these petty matters instead,” he sighs. “When Padmavati got into trouble, or even when my S Durga faced problems at IFFI, it is all that people could talk about. Even media attention was focused on these topics, overlooking several other issues,” he clarifies, adding that he has taken the CBFC’s curtailing of his right to expression to the Kerala High Court yet again.

However, former CBFC chief Pahlaj Nihalani explains that according to the guidelines of the board, the name of a movie needs to be changed if it is harming any sentiments. “The change in name suggested is hardly the first. When the name of a movie is likely to cause discontent among certain factions of viewers, the CBFC then asks for it to be changed. With Padmavati, I believe that it was the right way to go, since now the movie can be screened in a calmer environment,” he says decisively.

Trade analyst Vinod Mirani believes that it is the continued protests around Padmavati that is the real problem. Changing the name, he thinks, shouldn’t cause as much upheaval. “Even as the CBFC passed the film, there were some royals in Rajasthan who protested the move. It seems very unlikely that the film will be screened there.  The financial loss of that kind of revenue is much more harmful than asking them to change the name,” he shrugs.

Raja, on the other hand, points out that the financial losses for even changing the name on all the documents prepared so far is substantial. “When the name of a movie is changed last minute, as has been the case with Padmavati, you already have tickets, posters, trailers and other promotional material out, not to mention the changes that will need to be made in the film itself. The entire process is not only demoralising for the makers, but also a major loss in terms of finances,” he signs off.