Not just SRK, Zero director Aanand L. Rai too was glad to give Anushka some time off. 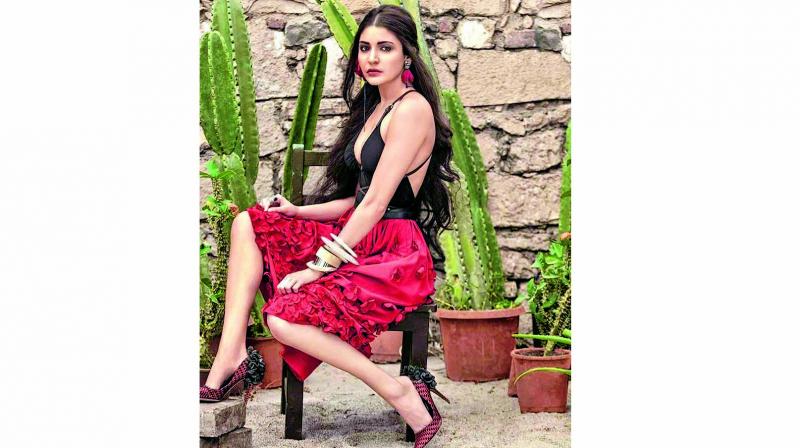 Anushka Sharma is trying to find the right work-life balance. As she travels to South Africa with her husband Virat Kohli, as the first lady of Indian cricket, her own shooting schedule remains firmly in her control.

The actress currently has two movies under production, her own Pari and Shah Rukh Khan’s next, Zero. Pari is scheduled to release in February, while Anushka should commence shooting for Zero when she’s back.

Interestingly, while everyone was left guessing about her wedding plans, Anushka seems to have planned it to the T. “She had informed the team quite some time back about her plans. And now they’re waiting for her to get back to shooting,” a source reveals. “In fact, SRK hasn’t taken up any work because he doesn’t want to get caught up in shoots and not be available when Anushka is getting back to the sets.” The Rab Ne Bana Di Jodi’s friendship seems to be as strong as ever, and the little jig Shah Rukh broke into at Virushka’s reception is only proof.

Not just SRK, Zero director Aanand L. Rai too was glad to give Anushka some time off. “Anushka, in fact, wanted to return a couple of days early just so our schedule doesn’t suffer. But we took a collective decision, and told her she should enjoy this period to the fullest. She can get back to work when she’s done with her vacation,” says the director, who is using this pause to promote his movie Mukkabaaz.