Milaap Zaveri, Nikkhil Advani come together for a thriller

Milap has been signed by Nikkhil’s production house Emmay Entertainment, to write a thriller. 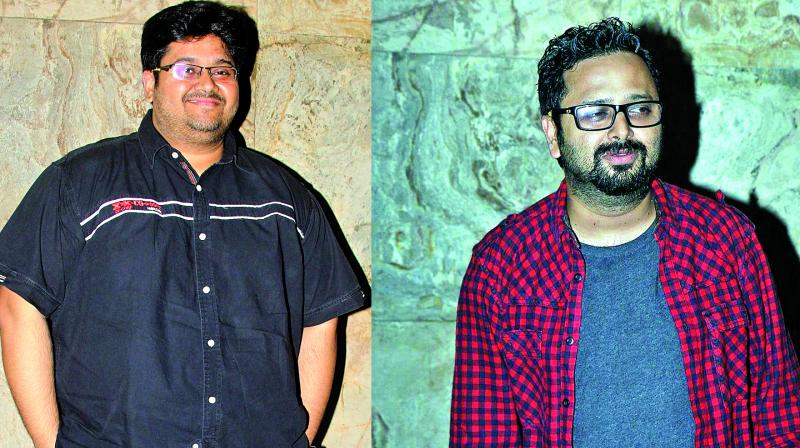 Milaap Zaveri had a rather great 2016, with his short film Raakh getting a great response all across, and his last feature directorial, Mastizaade doing fair business at the box office. As a writer, Milap seems to be getting loads of offers, including one from Nikkhil Advani.

A close source spills the beans, “Milap has been signed by Nikkhil’s production house Emmay Entertainment, to write a thriller. The writer had narrated an idea to Nikkhil, who liked it and asked him to work on the script.”

While there were reports that Nikkhil would direct the film, Milap refutes them. “No, it isn’t being directed by Nikkhil; he’s just producing the film. The director isn’t finalised yet, he said, adding, “No actors have been roped in yet.”