Kriti will begin shooting for Bachchan Pandey after she wraps Mimi. 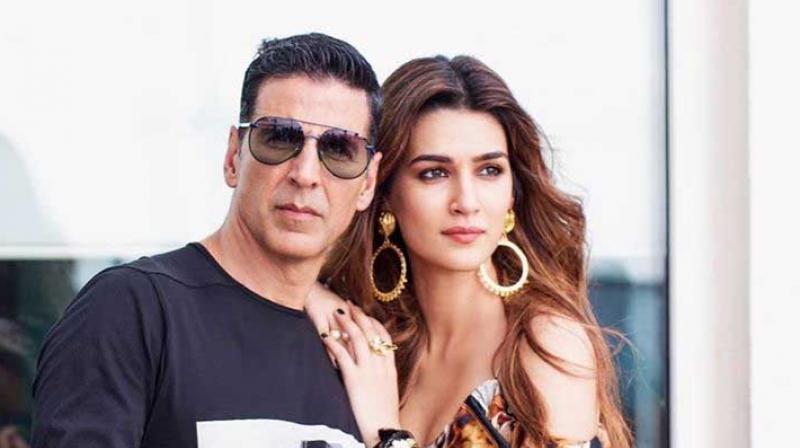 Bachchan Pandey will be the next fun-filled riot that will feature Akshay Kumar and Kriti Sanon. The film is a reunion of the Housefull 4 team, including director Farhad Samji.

Kriti, who is excited to kickstart the film, says, “I have read the script; it’s very entertaining, and the way Farhad has written the script and my role, I am thrilled to play that. It’s something very different and has got a lot to explore as an actor. Of course, the team is same that I worked with in Housefull 4, so my comfort level is something else.”

Speaking about working with Akshay Kumar, the actress is all praise. She gushes: “Housefull didn’t have as many scenes with Akshay sir, but whatever we had, we realised our give and take is very good. It’s fun to do scenes with him because they always turn out better than what you see on paper. He always has that craving for finding something more. I absolutely love that.”

Kriti will begin shooting for Bachchan Pandey after she wraps Mimi.