Nargis Fakhri quashes rumours of living in with Uday Chopra

I can’t even begin to respond to rumours because I don’t pay attention to them. 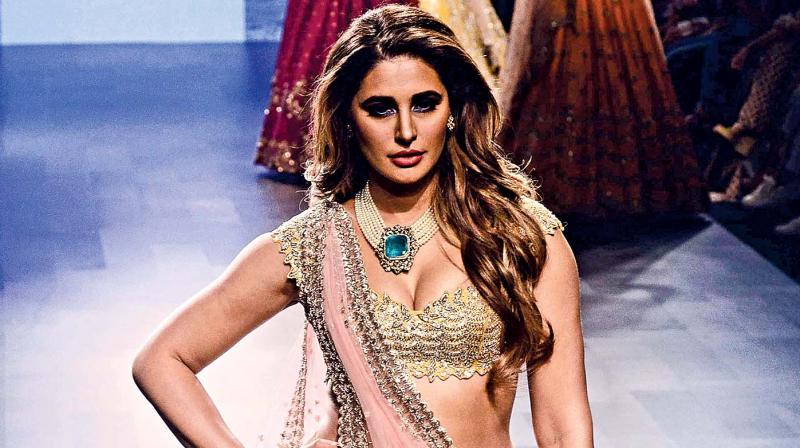 As Nargis Fakhri spends a while in Mumbai again, we caught her for a quick chat about what she’s been up to during her two-year break, rumours about living in with Uday Chopra and more. Edited excerpts:

You’ve been missing from the Bollywood hub for a good year. Where have you been?
It’s been close to two years. Where have I been? Oh, here, there and everywhere. I was mostly in New York. That’s where my mom lives, so that’s where I’m most likely to be.

Hollywood ambitions?
Nothing of the sort, although I’m not averse to doing films in any part of the world. I did do a big Hollywood film (Paul Feig’s Spy). I am very comfortable doing action. I am not so comfortable doing the Bollywood gyrations and pelvic thrusts.

Do you feel you’ve always been a misfit here?
I won’t deny that. I hardly have friends in Mumbai; there are just two. One of them is Sunaina Bhatnagar, who recently directed Dear Maya. The other is a dress designer. That’s it. Otherwise it’s all working relationships in Mumbai. It’s strange because I make friends easily, wherever I go. But not here in Mumbai; here it’s just work.

Are you in Mumbai for work again?
Yes, a couple of projects are happening. Then I’m off again to Los Angeles, and won’t be back in Mumbai till April. The Bollywood projects I’m doing will mainly be shot outside of India.

There are rumours that you’re staying with Uday Chopra and his family in Mumbai.
No, thanks. I have my own place to stay at. In fact, I have a home everywhere that I work. They’re not homes owned by me, just places on rent. You’ll be stunned if you see my key ring. It’s got a key to open locks in every city I go.

What about rumours of you residing in late Yash Chopra’s bungalow?
I can’t even begin to respond to rumours because I don’t pay attention to them. I don’t read what’s written about me. Because when I do, I wonder ‘Is that really me they’re writing about?’

So when is the nomad gypsy settling down?
I like the description. I am a butterfly and you can’t pin me down. If you put me in a jar, I will suffocate. I can’t be in one place. As far as settling down goes, this question sounds like something my mother would ask me! It’s not as if I don’t want to settle down. But the man has to be as footloose as me. He must love to travel as much as I do.