It remains to be seen how the film, also starring Arjun Rampal, fares over the weekend. 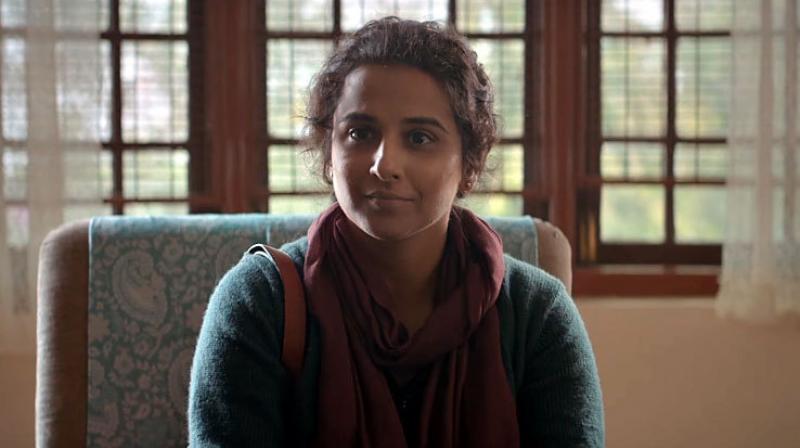 Mumbai:  Despite of the immense goodwill and recall value riding on the film, courtesy its predecessor, 'Kahaani 2:Durga Rani Singh,' has opened way below expectations.

According to boxofficeindia.com, the first day collection of the film was approximately 4.25 crore rupees, which is just about better than the three odd crore rupees 'Kahaani' had grossed on its opening day, four years back.

The jinx of sequels in Bollywood seems to be continuing, with the film joining the likes of 'Rock On!! 2,' 'Tum Bin 2,' and 'Force 2'.

The lukewarm response from critics has also not helped the film's case, as word-of-mouth is not destined to come to its rescue either.

It remains to be seen how the film fares over the weekend.