Katrina’s work cut out for her 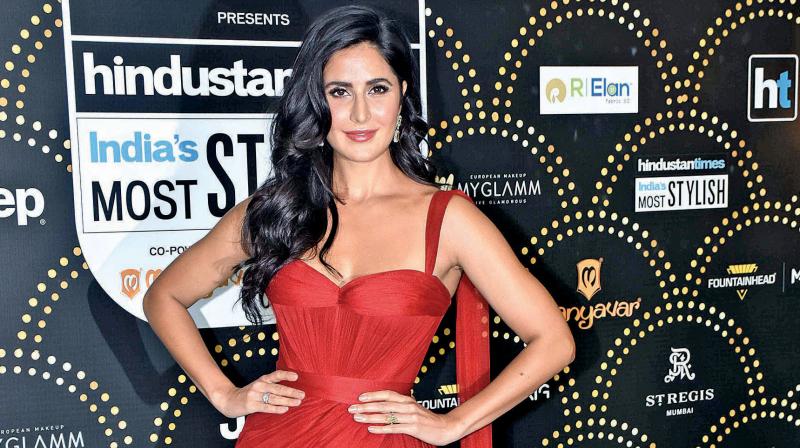 Actress Katrina Kaif will shoot in Goa for her new film, Phone Bhoot, with Ishaan Khatter and Siddhant Chaturvedi. The film, bankrolled by Farhan Akhtar and Ritesh Sidhwani, is being directed by Gurmeet Singh. The filmmakers, who announced the film for the first time in July this year, did a first-spook-look a few weeks ago, which was apparently already shot before the lockdown.

A source tells us that Siddhant is already shooting with Deepika Padukone and Ananya Panday in Goa for Shakun Batra’s film.

“While the rest left this week for another schedule, Siddhant will stay there and Ishaan and Katrina will join him at the shoot with the rest of the cast and crew. In case of Ananya Panday, she is already in Goa, shooting for Khaali Peeli before she started work on the Shakun film. But this is the first time Katrina will begin shooting after the lockdown and it has been quite a while that she was on a movie set. She last shot for Sooryavanshi in October 2019, which will also be her first release when theatres open,” the source adds.

Katrina’s next shooting is expected to be for Ali Abbas Zafar’s ambitious super heroine film franchise for an OTT platform.

Interestingly, even Ranveer Singh, Rohit Shetty and Jacqueline Fernandez will also be seen in Goa by the end of the year, shooting for their film Cirkus.