The return of the hero

While one would think that such roles are no brainers, Sidharth clarifies that a lot of preparation goes into films like Marjaavaan. 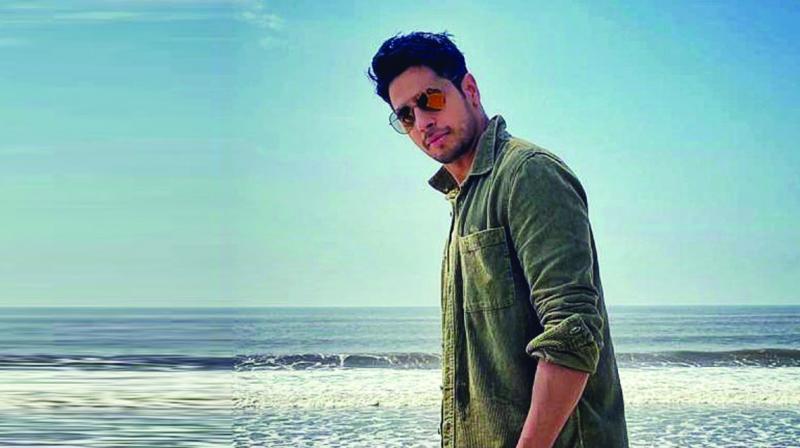 Sidharth Malhotra’s last outing Jabariya Jodi might have failed to impress, but now he is back as a typical masala macho hero with Marjaavaan.

When asked why he went the commercial route after being so experimental, the actor says, “This is very unconventional in today's day and age. Very few people are doing it and we are standing out because of that. It is first for me. Milap (Zaveri) had made a film in this space, but this one is a notch higher,” he reveals, adding that the film is trying to bring back the macho hero.

“We are trying to bring back that era (of heroism and machoism) with an intense love story. I have never taken a safer route. As an actor, my aim is to break the mould and bring something exciting to the table. I do believe that I was accepted in Ek Villain and Kapoor and Sons; they both were so different from each other and they added some versatility to my performance,” he explains.

While one would think that such roles are no brainers, Sidharth clarifies that a lot of preparation goes into films like Marjaavaan. “There is a method to this madness. It starts from getting the look and physicality right; I had to be much stronger, bigger for this film. The motivation for me is that these larger-than- life things come from the attitude of these megastars had in the past. For me, the motivation in this film was love; one can do anything for love,” says the actor.

Another sci-fi movie from Vi Anand