Sharing a photo with the cast, Salman wrote, “And the journey begins... RadheEid202.” 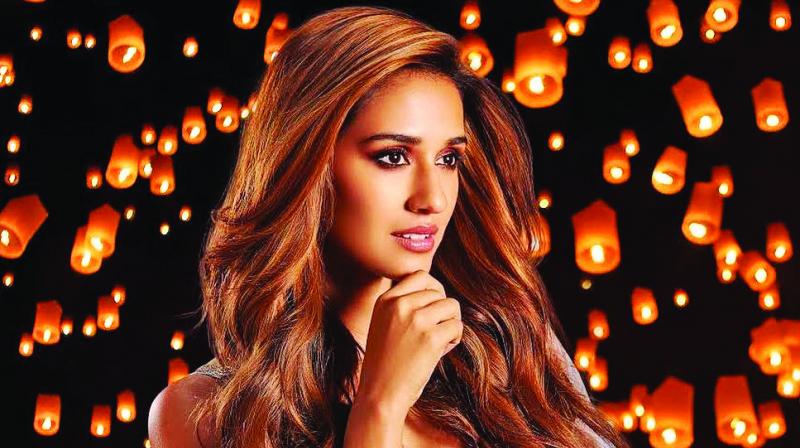 Superstar Salman Khan has begun shooting for Prabhu Deva’s Radhe, in which the actor will play the role of a cop. But now, the film will also have Disha Patani in it, who was seen with him in Bharat as well.

However, a source close to the film reveals Disha’s role is brief. “It’s a complete Salman film and Disha will only have a brief role in it. Considering Salman is getting back to his Wanted zone with Prabhudeva, the film will be high on action. Even Disha is aware of what she is getting into with Radhe,” a source reveals.

Salman took to Twitter on Friday and shared a photograph of himself with Prabhudheva, Disha Patani, Jackie Shroff, Sohail Khan, Randeep Hooda and Atul Agnihotri. All of them posed with the film’s clapboard in the photo, which was captioned: “And the journey begins... #RadheEid202.”

Meanwhile, Disha will also be seen in KTina, which will be backed by Ekta Kapoor. Radhe is scheduled to hit the screens on Eid next year.