Although Mahesh Bhatt and Salman share strong family ties, they are yet to collaborate successfully in a film. 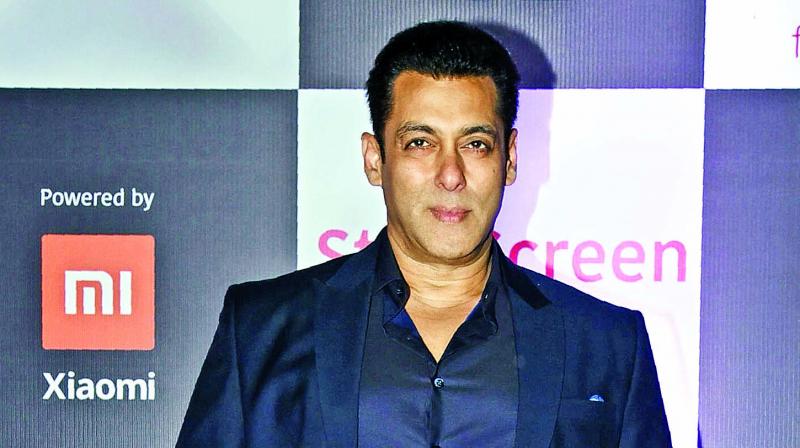 Believe it or not, no one in Mahesh Bhatt’s family has worked with Salman Khan yet. While Mahesh has directed Aamir Khan in Dil Hai Ke Manta Nahin and Shah Rukh in Chahat, he was never given a film with Salman to direct in spite of strong family ties — Salman’s father Salim Khan wrote some of Mahesh Bhatt’s most successful films, including Naam and Kubzaa.

Additionally, daughter Pooja Bhatt co-starred with Aamir in Dil Hai Ke Manta Nahin  and Shah Rukh in Chahat, but never with Salman. And now Alia Bhatt was all set to co-star with Salman Khan in Sanjay Leela Bhansali’s Inshallah before the project fell apart.

It appears there is a jinx on the Bhatt-Salman collaboration. Karan Johar has been planning a film with Salman and Alia for years.  But Salman, for reasons best known to him, doesn’t want to work with Karan’s Dharma Productions.