Zero: Katrina Kaif’s character is inspired by these people and not Lindsay Lohan

Lindsay Lohan is an American actress who struggled with alcohol abuse, drug addiction and theft. 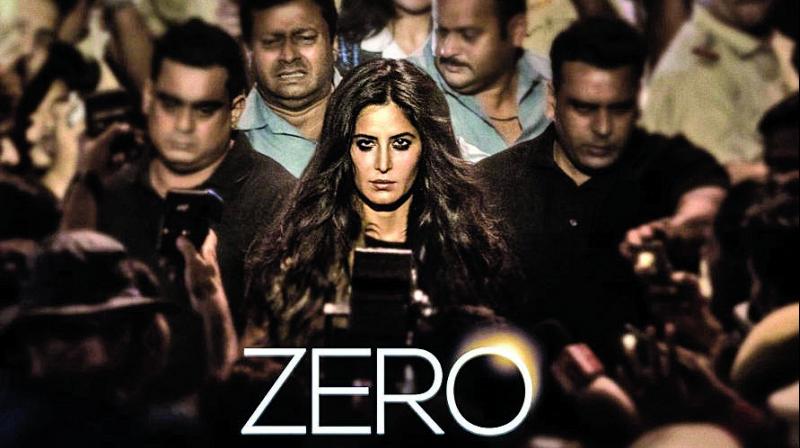 While the birthday boy Shah Rukh Khan was posed with most questions, one of them was directed towards Katrina Kaif too.

Kat, on being asked if her character was inspired by Lindsay Lohan, said, "There wasn't any third inspiration for my character apart from Aanand sir and Himanshu Sharma."

The movie sees Katrina play a superstar dealing with alcohol abuse. She is in love with Bauua Singh, played by mini SRK.

Lindsay Lohan is an American actress who struggled with alcohol abuse, drug addiction and theft, spending her fair share of time in and out of courtrooms and jail cells.