Entertainment   Bollywood  03 Nov 2018  Zero: Anushka Sharma reveals what the term is for her and it has SRK connection
Entertainment, Bollywood

Zero: Anushka Sharma reveals what the term is for her and it has SRK connection

Directed by Aanand L Rai, Zero sees Anushka play a physically-challenged person, who is in love with Bauua Singh. 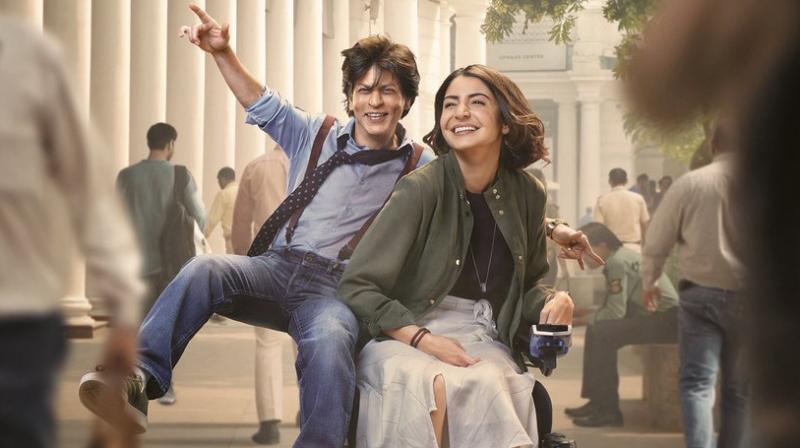 One such question was what for them is Zero in life. SRK said, "There are moments when we all feel we are zero. A few days back, I asked Abram (Khan) to sit with me, but he didn't and walked away then, I felt, am I not a good father who is not spending enough time with his kids. So that day I felt like a loser, but then, my wife told me that it's not the way you are thinking because your other two kids also do the same with you."

"I think it's always important to have lack of over-confidence. Over-confidence is a worse thing than feeling like a loser," he added.

Anushka Sharma however had an interesting story to share. She said, "This year I'm completing a decade in the industry. I had my first film released in December with Shah Rukh and now again December release with him. Life has come in full circle."