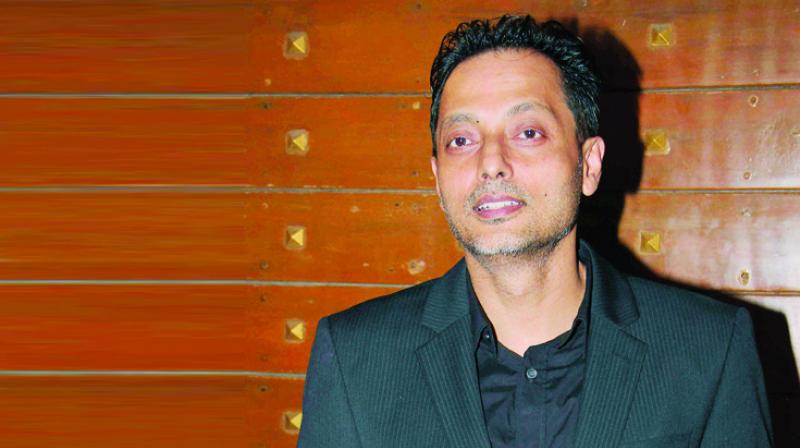 Filmmaker Sujoy Ghosh shares his view as he supports the new initiative to recognize short filmmakers in India. The medium finds most ground in the digital space but the amount of effort and talent needed is the same as that of a feature.

The standard of the Critics Choice Short Film Awards is expected to be extremely high with such fine minds coming together to judge it.

Ghosh shares, “It’s a great challenge to be able to do storytelling in short film format but they are great learning platforms for people who want to get into filmmaking, especially when you have to learn about scripting, editing, cinematography and more from scratch. All faculties are same as a feature film and the only thing that is different is the medium of presentation. I believe a short film has to be a very clever project and high on content as well.”

Sujoy shares, “A short film’s publicity depends on word of mouth. And for that, it has to leave an impact on the viewer so he/she is able to talk further about it. To make your short film as a commercial product is a challenge. It’s a great learning experience at the same time. I personally feel it’s an incredible initiative because it gives some legitimacy to short filmmakers and will hopefully encourage more and more creative minds.”

Film Critics Guild in partnership with Motion Content Group is all set to present the first-ever short film awards Critics Choice Short Film Awards. The event will be held in Mumbai in December.