What Nawaz did to the ladies was not in good taste. He should have thought of the repercussions: Asha Parekh 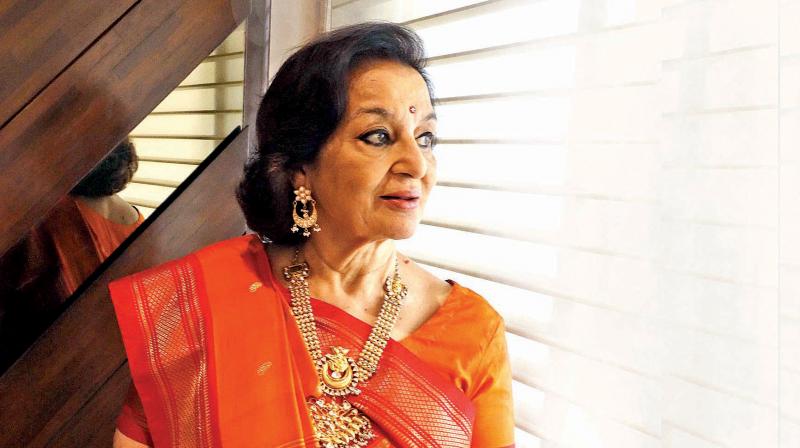 Although Nawazuddin Siddiqui has withdrawn his colourful memoir An Ordinary Life from the market, veteran actress Asha Parekh who has written her own memoirs The Hit Girl feels that it’s too little too late.

“What Nawazuddin did to the ladies was not in good taste. He should have thought of the repercussions before plunging into the book. And his co-writer should have also been careful. Perhaps Nawaz shared all the intimate details  of his life  with his co-writer. But she should have advised him on how to use his experiences in the book. This is why I got an experienced Bollywood writer (Khalid Mohamed) on-board as he would know where to draw the line, if I ever failed to draw that line myself,” says Asha, adding that it makes no sense to bring an outsider to write a Bollywood biography.

The veteran actress also feels that it may have been too early in the day for a biography for Nawaz. “Nawaz is too new to Bollywood to write this book. He first needed to spend some years in the film industry before writing about his experiences. He also needed to speak to the women whom he wrote about. You can’t just write your version of the honest truth in a relationship. Two people are involved and they both need to be aware of what will be put out in public,” says the actress, who revealed her own very personal relationship with filmmaker Nasir Hussain in her memoir. “When I revealed the facts about my relationship with Nasir, it was done with the knowledge and consent of the people concerned. This is the problem of writing about one’s life. The lives of others also come into the picture. What Nawaz should’ve done is to wait for some more years and then gone back into his life. By hurting those whom you have been close to, you can’t claim to be honest. There is a very thin line dividing honesty and insensitivity in confessional writing,” avers the actress.