The movie is a remake of the 1995 original of the same name, which featured Govinda and Karisma Kapoor in the lead. 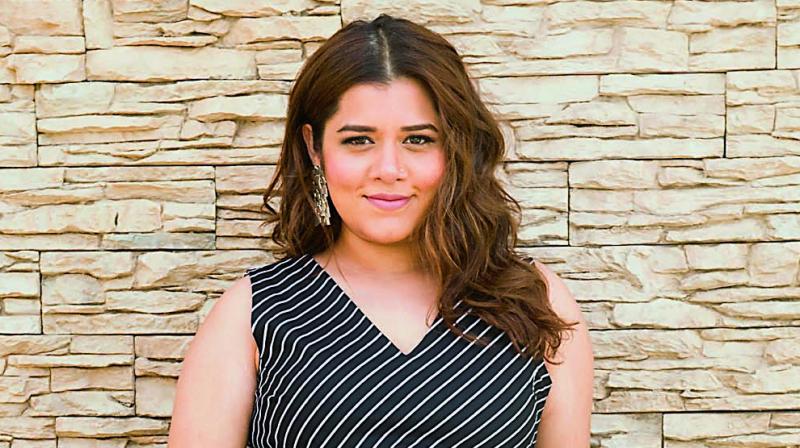 Mumbai: Actor Shikha Talsania is set to share screen space with Varun Dhawan and Sara Ali Khan in "Coolie No. 1". The movie is a remake of the 1995 original of the same name, which featured Govinda and Karisma Kapoor in the lead.

Shikha, who has movies such as "Wake Up! Sid", "Dil To Bacha Hai Ji" and "Veere Di Wedding" to her credit, said she is excited to work on the project, which will be helmed by the original film's director, David Dhawan. "Being a part of a David Dhawan film is on every actor's bucket list and I am no different. And to top that with an opportunity to collaborate with such fantastic actors and people - Varun and Sara - I said yes without batting an eyelid," she said in a statement.

The actor said she will be playing a character who is completely different from the one she portrayed in "Veere Di Wedding". "After 'Veere Di Wedding', the audience will see me in a totally new lens and that's what makes it more exciting than it already is. I am also thrilled to partner with Pooja Films who are making sure we have an absolute blast at the shoot and I am sure that fun will translate beautifully on screen," she added.

"Coolie No. 1" is being produced by David, Vashu Bhagnani, Jackky Bhagnani and Deepshikha Deshmukh, and presented by Pooja Entertainment. The film is set to release on May 1, 2020.