Priyanka Chopra made a major mistake about her husband Nick Jonas on social media. 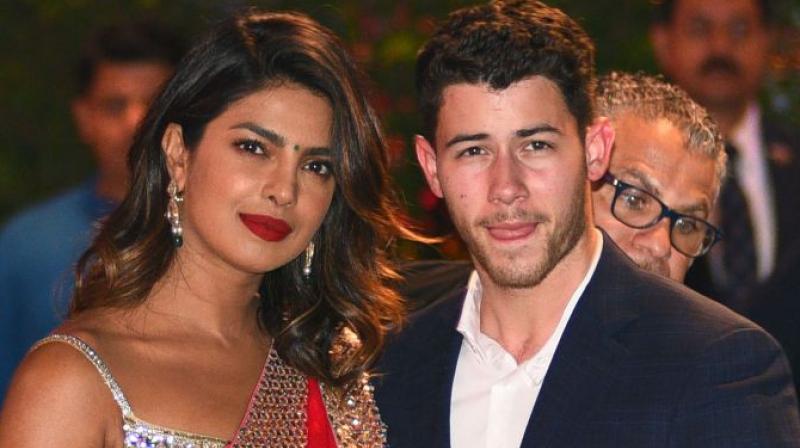 Mumbai: Priyanka Chopra and Nick Jonas have always been considered as one of the most adorable couples in the world. The duo has always been showering love at each other. However, recently Priyanka made a major mistake about her husband Nick Jonas.

Recently, 'Desi Girl' Priyanka shared a picture with husband Nick Jonas to congratulate him on his Villa One tequila launch. She wrote, "So proud. When you own your own tequila at 27".

So proud. When you own your own tequila at 27! @villaone ❤

Well, in this post, Priyanka referred to him as 27, although he is 26 as of now with his birthday coming up on September 16. Isn't it surprising? Moreover, fans noticed this blunder and corrected her.

However, the loveable husband Nick didn't seem to mind and commented, "My beautiful forever date."

Meanwhile, on the work front, Priyanka Chopra is all set to make a comeback in Bollywood with Shonali Bose's directorial venture, 'The Sky Is Pink'. The film also stars Farhan Akhtar and Zaira Wasim in pivotal roles. 'The Sky Is Pink' is slated to release on October 11, 2019.