Though Shraddha Kapoor has done three films with Dharma Productions, all three turned out to be flops. 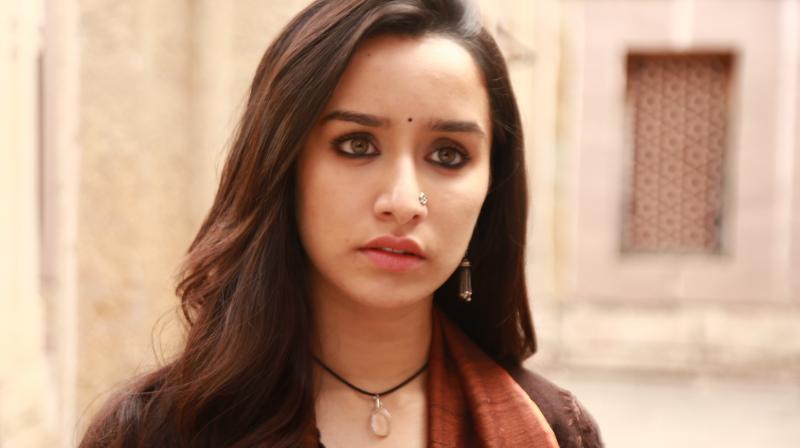 Though Shraddha Kapoor has done three films with Dharma Productions, all three turned out to be flops. Teeing off with the character Vasudha Natarajan in Gori Tere Pyaar Mein, a dance number Naach Basanti in Ungli and the role of Tara in Ok Jaanu, Shraddha’s karma at Dharma has not been great.

But now, the actress is in talks for another film with Dharma Productions and the actress was seen at Karan Johar’s office on Saturday, right after her film Stree rocked the box office.

Stree has collected around `18 crores at the box office in its two-day run, overshadowing Yamla Pagla Deewana Phir Se, which released along with it on Friday.

The Rajkummar Rao-Shraddha Kapoor film has beaten the combined efforts of the stellar star cast of YPD Phir Se, which starred the Deols, Salman Khan, Shatrughan Sinha, Sonakshi Sinha and Rekha. While Stree released in 1400 screens, YPD Phir Se was released in 1800 screens.

“When your film is doing well, that is the right time to approach people you want to work with. Instead of just raking in praises and the moolah, it’s the perfect time to bag all the important projects that are up for grabs. Shraddha also has Batti Gul Meter Chalu up for release now and the box office performance of Stree may help Batti Gul get better screens,” says a trade expert.