Huma is already working on Zack Synder’s Army of the Dead, while Vaani has wrapped work on her film Shamshera 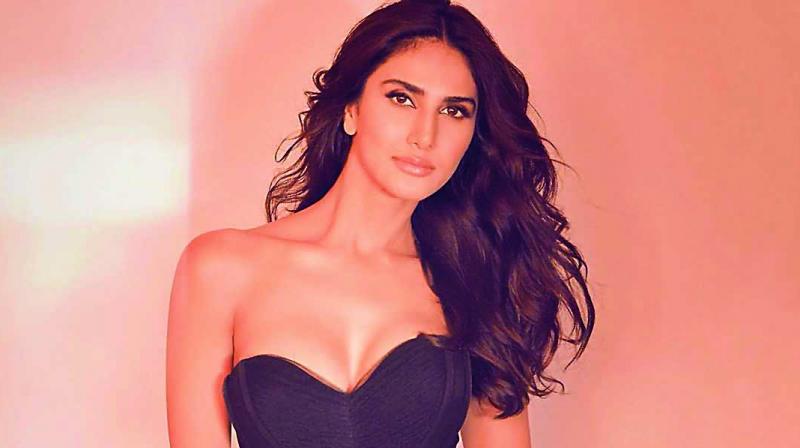 Huma Qureshi and Vaani Kapoor have started the pre-production work for the film Bellbottom. Both these actresses are cast in the film, which is slated to go on the floors in the coming days in England and nearby locales within the United Kingdom.

Huma is already working on Zack Synder’s Army of the Dead, while Vaani has wrapped work on her film Shamshera.

The two actresses got together to put in a few hours of reading and rehearsals for the film produced by Jackky Bhagnani who has also been coming regularly to work in a bid to seek permissions and clearances for the shoot.

“While the UK has opened up its doors for shooting, there are a lot of formalities that need to be completed. The film has to be shot within a month and a half at one go and hence, there cannot be any chance for patch work shooting in the outdoors later because the situation may not exactly be the same two months later. A city, which has just been cleared from a pandemic, will look different from one that is in full motion two months later. So, even technical details of the film are being intricately planned so the footage can be assembled online and ensured that the film is complete by the time they return to India,” says sources.

Directed by Ranjit Tiwari, Bellbottom is a spy drama set in the 1970s and also stars Akshay Kumar and Lara Dutta in it.