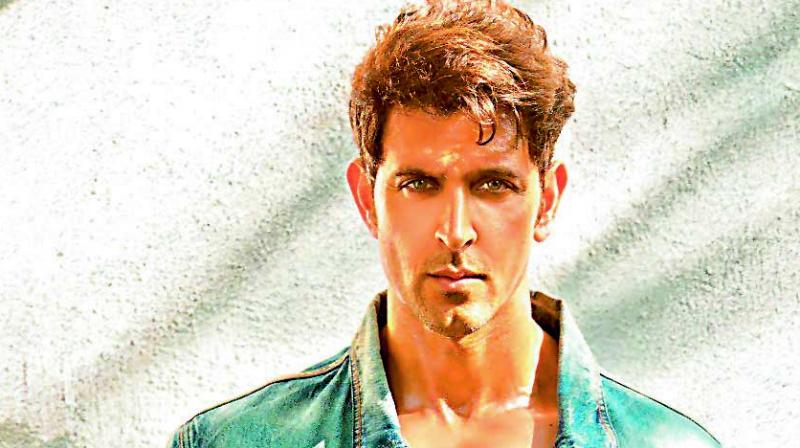 Based on the acclaimed book by John le Carré, the show, starring Tom Hiddleston, Hugh Laurie, and Elizabeth Debicki, was a huge hit and is now streaming on Amazon Prime.

Hrithik Roshan had a marvellous last year with both his outings — Super 30 and WAR — clinching big numbers at the box office. While the ongoing pandemic has put a hold on shootings, Hrithik has been keeping busy by attending meetings over Zoom calls, say sources.

The rumour doing the rounds in Bollywood circles is that the actor has been talking to the makers of the BBC show Night Manager to work on an Indian version of the espionage thriller.

Based on the acclaimed book by John le Carré, the show, starring Tom Hiddleston, Hugh Laurie, and Elizabeth Debicki, was a huge hit and is now streaming on Amazon Prime. Tom played Jonathan Pine — the role that has now been offered to Hrithik.

“He is indeed doing all his meetings on Zoom calls. Hrithik is quite adept at using technology and loves to use it for work. He is still waiting for the confirmation of the other character of the arms dealer Richard Roper that was played by Laurie. Even Tom Hollander had an important role in the series along with Adeel Akhtar. It is not sure whether Hrithik will take up the show or not, but it depends on the final packaging of the show,” say sources.