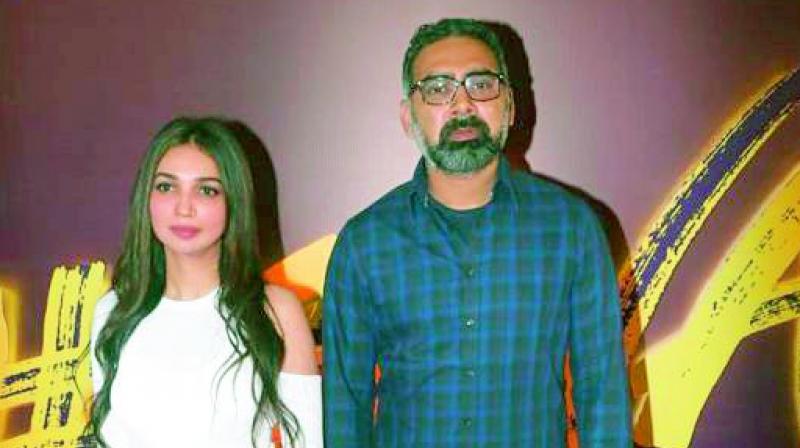 While 2018 was filled with blissful  lavish star weddings, 2019 seems  to be the  ‘Year  of Break-ups’ in Bollywood. One  knows of at least  three  high-profile  couples  in Bollywood who are on the verge  of calling off their  marriage

After Dia Mirza publicly called off her marriage to filmmaker Sahil Sangha on Thursday,  another  shocking break-up  has come to  light. Director Prakash Kovelamudi  and  writer Kanika Dhillon, currently celebrating their successful partnership in Judgementall Hai Kya have  called  off their marriage, though hopefully they would continue working together.

Although, an actor from Judgementall Hai Kya comments,  “I don’t think Kanika and Prakash would work together again.”

A  source who has worked with the  estranged  couple  says their split was  a well-known fact  among the  cast and crew  of Judgementall Hai Kya.

“We all knew they were  not together  for
a long time. But they decided to keep their split  away from the media to  avoid Judgementall getting affected,” says  the  source.

While one wouldn’t like to comment on  the couple’s personal equation, the timing of their public  break-up, less than a week after  the  release  of Judgementall hai Kya,   does appear strange. Rumours  and hushed whispers speak of a third person’s presence  in the Prakash-Kanika  marriage.

But we would really not like to comment on the reason for this dissolved partnership. Rather, we  would like to dwell on the tragedy of such a talented combo drifting apart.