Moreover, on the same day came another announcement of separation of writer Kanika Dhillon with director-husband Prakash Kovelamudi. 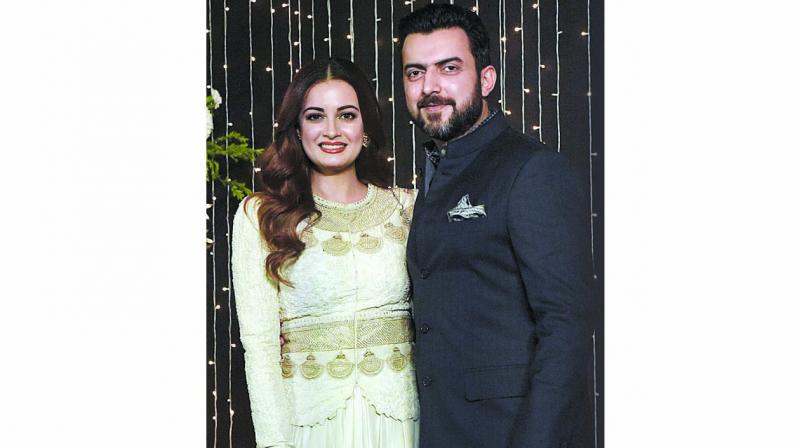 On Thursday, the Bollywood industry and fans were left shocked as Dia Mirza and Sahil Sangha announced their separation after being together for 11 years. Moreover, on the same day came another announcement of separation of writer Kanika Dhillon with director-husband Prakash Kovelamudi.

And since then, rumours have started to float, suggesting Dhillon’s growing closeness with Sahil as the reason behind his split with Dia. However, when we spoke to the writer of Judgementall Hai Kya, she dismissed these reports, calling it “utter rubbish”.

“It is so disturbing to wake up to such news. It is so irresponsible. It is a crazy fest out there, and I don’t want to waste any more time of my life thinking about it or talking about it,” she states.

“It is irresponsible, it is despicable, and it’s laughable. Just because two stories of separation came out at the same time, these tabloids started to link it up. It is completely baseless and completely malicious. I have never met Dia or Sahil, the gentleman in question in my entire life. It’s completely baseless and I would just request everyone to let us go back to our lives and work. This is ridiculous,” she added.