Bollywood actress Aditi Rao Hydari recently shared a selfie of herself on Twitter. 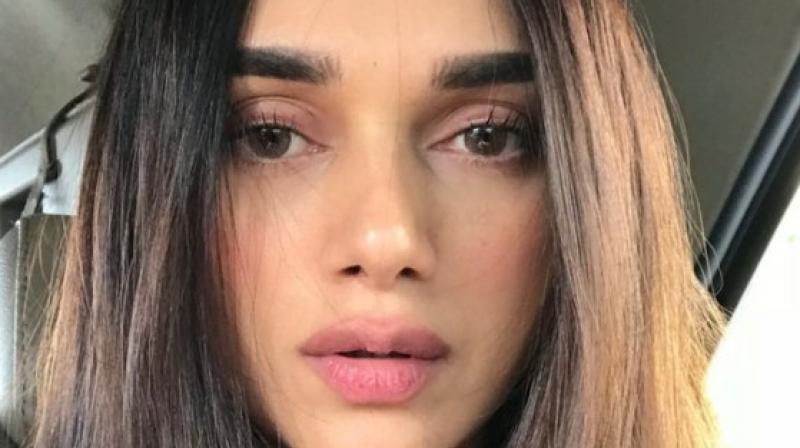 Bollywood actress Aditi Rao Hydari recently shared a selfie of herself on Twitter. Well, in the picture, Aditi is looking stunning and flaunting her perfect pout. However, her caption caught everyone's attention.

Aditi has clearly taken a dig at Brihanmumbai Municipal Corporation (BMC) for its traffic management and road conditions. After all, potholes and traffic problems are not a new thing for Mumbaikars.

On the work front, Aditi Rao Hydari will next be seen opposite Vijay Sethupathi in Tamil film 'Tughlaq Durbar'.