After the controversial video from his house party drew flak, an anonymous letter surfaced online, pointing fingers at KJo’s capabilities. 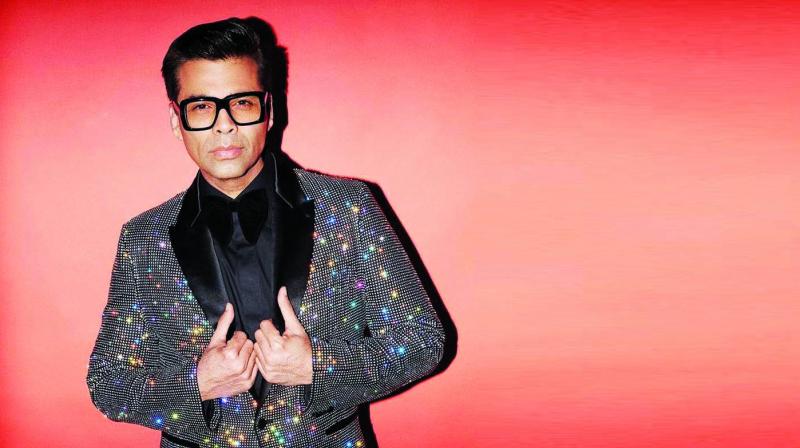 Being Karan Johar has always meant something sinfully posh. He may have become a symbol of high life in Bollywood, but little did Karan know that a get-together last week with all his close A-listers would land him in such a serious trouble.

It started with an Akali Dal MLA accusing the stars in attendance of consuming drugs. But before this controversy could die down, it took flight when the MLA asked the stars to undergo a dope test.

And now, a lengthy letter has emerged on Twitter from an account with a username Not Kangana which questions and challenges Karan’s hedonistic lifestyle, and wonders how the video, showing Deepika Padukone, Ranbir Kapoor, Vicky Kaushal and others surfaced on Karan’s Instagram account. The letter also expresses a low opinion of Karan as a filmmaker.

While KJo has rightly chosen to remain mum, a close friend of the producer-director-socialite asked, “Why is suddenly everyone gunning for Karan? Just because he had a colossal flop like Kalank this year? Everyone has ups and downs.”

But the fact is, 2019 is one of the most terrible years for Karan and he has admitted this to his close friends. Earlier this year, he had the biggest flop of his career as a producer. If Kalank did poorly, Student Of The Year 2 hasn’t exactly covered his career with glory. Then followed the controversy over the party at his residence.

It looks like this is the year of blows for Karan. We hope he weathers the storm. A long vacation to an unknown destination with his mother and twin children is being planned.