Did you know? Parineeti Chopra got injured while shooting ‘Khadke Glassy’ song

Jabariya Jodi starring Parineeti Chopra and Sidharth Malhotra in the lead roles have been making waves for the right reasons. 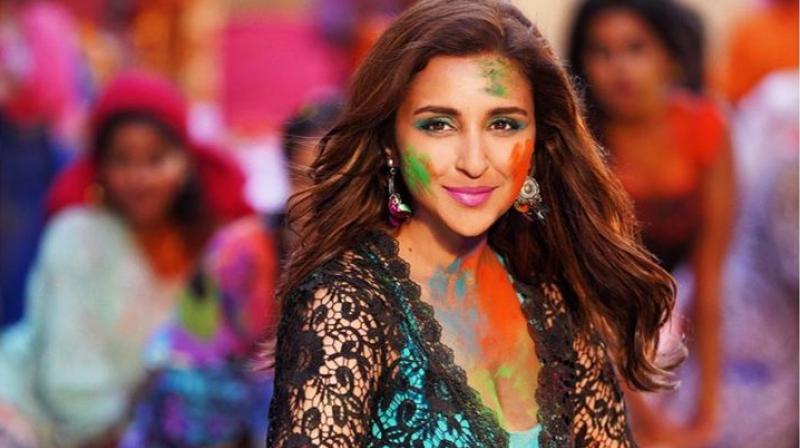 Mumbai: Jabariya Jodi starring Parineeti Chopra and Sidharth Malhotra in the lead roles have been making waves for the right reasons. Accidents during the shoots are expected to happen and Parineeti got injured while shooting for one of the sequences for Khadke Glassy song.

It so happened that the actress was in all excitement and energy shooting for the song and while dancing, her hand hit one of the props and hurt her fingers severely. However, the actress was focused, dedicated and she did not stop the shoot but continued the schedule with great zeal.

Giving us the party groove for the season, Khadke Glassy is a perfect peppy number which is topping the party playlists and the song has garnered immense appreciation from the audience.

Actors Sidharth Malhotra and Parineeti Chopra’s upcoming romantic comedy, Jabariya Jodi, is set against the backdrop of ‘Pakadwa Shaadi’, a practice that's highlighted in the movie. This practice is still seen in the states of Bihar and Uttar Pradesh. The comic take on harsh reality will be an entertainer of the year.