The shoot of the film has been wrapped and the film will release in April 2020. 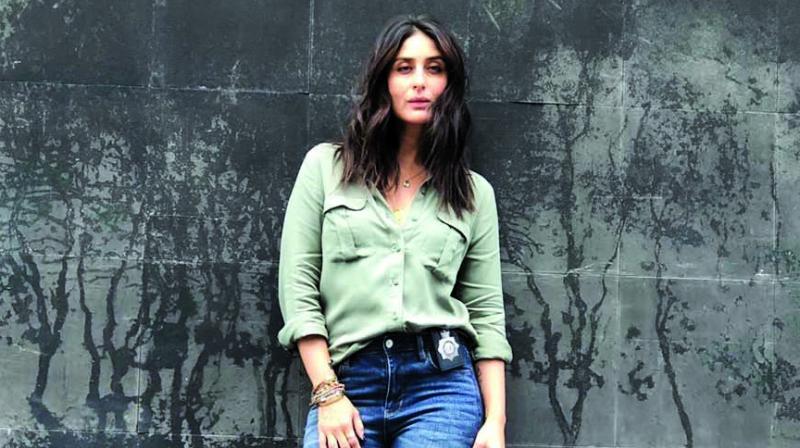 After Kareena Kapoor Khan accepted the role of a British cop in Angrezi Medium, director Homi Adjania and the team, including producer Dinesh Vijan, decided to give Bebo a meatier role.

Talking about these changes, an industry insider reveals, “Poorvi Jain was cast as Irrfan’s wife in the sequel to Hindi Medium, replacing Saba Qamar. Saba had a meaty role in the first part and with Poorvi not being such an established star, it was decided that the role of the British cop in Angrezi Medium was more important. It would have been predictable to cast a male cop, but the makers wanted a female cop and they needed a stronger character.” Delving further, the source reveals that the role was rewritten when they realised that they could get Kareena to play that character.

“Radhika Madan who plays Irrfan and Poorvi’s daughter also has a sizable character in the film as the film is about her education,” he adds.

Homi has worked with Kareena’s husband Saif Ali Khan in Being Cyrus as well as Cocktail and it was important that the role given to Kareena was worth her while as well.

The shoot of the film has been wrapped and the film will release in April 2020.