The ‘Ra.One’ director’s solution to the controversy is something we’ll never expect a director to say. 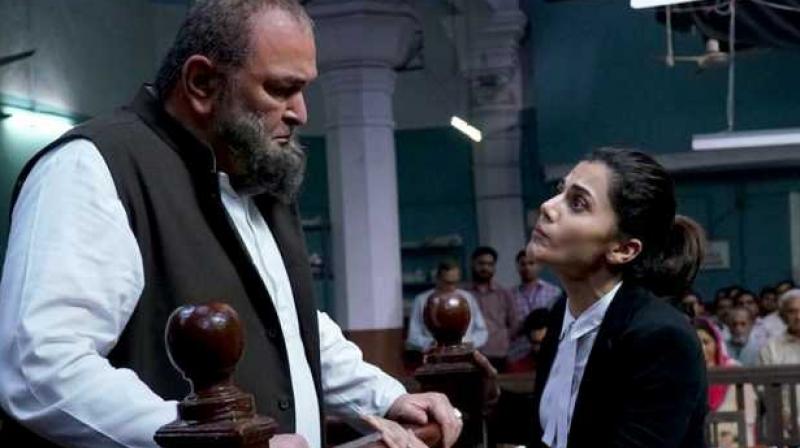 Mumbai: ‘Mulk’ has been banned by the Pakistan's censor board, says director Anubhav Sinha, who has appealed the viewers there to watch the movie even if it means downloading it illegally.

The courtroom drama, which deals with Islamophobia through the story of a family, is releasing this Friday.

In a letter addressed to ‘dear citizens of Pakistan’, Sinha said his film talks about an important issue: love amongst Hindus and Muslims and peaceful co-existence.

“I have recently made a film called 'Mulk'. Unfortunately, you will not be able to see it legally as the censor board in your country has banned it from you watching it,” Sinha said in the letter.

The director said he was trolled viciously for making the film as some in India thought the film was pro-Muslims while others in Pakistan thought it stereotyped Muslims.

Sinha said, "Here is my question to you. Why is it so that they do not want you to see the film that talks about co-existence. I know, sooner or later, you will have access to the film. Please do watch it and give me your opinion, why did the Pakistan censor board ban the film?

“I really wanted you all to see this film legally but do watch it illegally if you must, though our digital team at home is working hard to stop all piracy.”

Mukut urged Pakistan's censor board to reconsider their decision.

“They will realise how essential it is to the well-being of the human race across the world,” he added.

‘Veere Di Wedding’, ‘Padman’ and ‘Pari’ were the recent films that were banned in Pakistan.