Muharram sequence to be dropped from Satyameva Jayate

This won’t be the first time that a film has succumbed to extraneous pressures and modified its content. 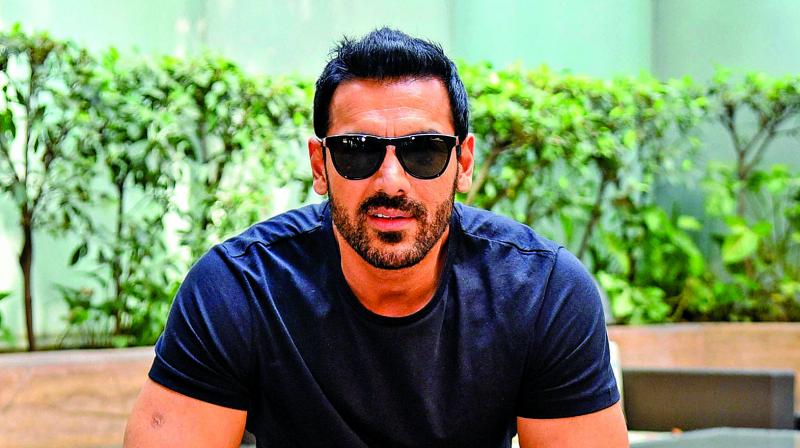 Sections of the country’s Muslim population have been protesting against Milap Jhaveri’s upcoming John Abraham-starrer Satyameva Jayate for allegedly portraying the holy event of Muharram in a poor light.

Wanting to avoid any trouble, the producers have decided to get rid of the offensive sequence even before submitting the film to the Central Board of Film Certification.

“The producers T-Series and Nikhil Advani feel that it’s better not to wait for the censor board’s directive when it comes to matters that affect religious sentiments. They will remove the Muharram sequence before the film goes to the board,” an informed source reveals.

This won’t be the first time that a film has succumbed to extraneous pressures and modified its content. Recently, films like Sanjay Leela Bhansali’s Padmaavat and Anubhav Sinha’s Mulk have also been cornered in a similar manner.