The actress is currently focussed on the impending release of her film Gold. 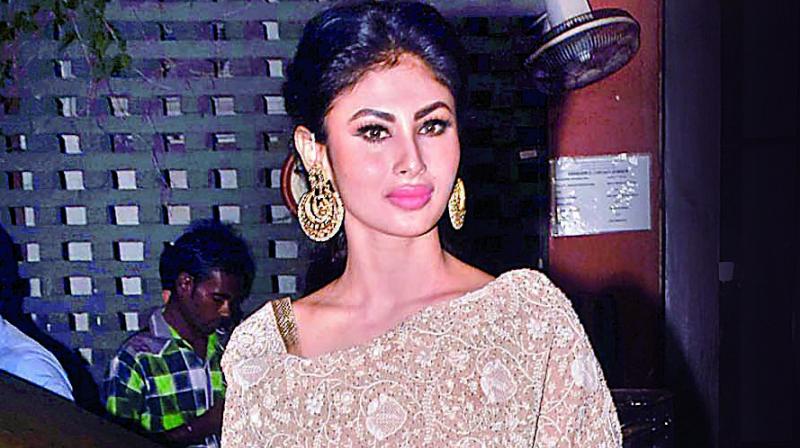 Actress Mouni Roy, who made her big-screen debut with a dance number in Tum Bin 2, is gearing up for the release of Gold, her first film as a heroine. Meanwhile, she’s also bagged three other prestigious projects. Mouni will be seen in Brahmastra with Amitabh Bachchan, Ranbir Kapoor and Alia Bhatt; RAW with John Abraham; and Made In China with Rajkummar Rao.

Of her foray into Bollywood, the  former small-screen actress says, “I love doing what I do. I am very excited and nervous about the future. I will talk about the projects when they happen.”

Mouni will soon be seen playing Akshay Kumar’s s wife in Gold, and she seems to have had a great time working with the actor. “It was great working with Akshay as a co-star. He doesn't believe in any hierarchy; he treats the director and the spot boys alike. He keeps playing pranks, and he tries to keep everyone happy,” she says.

The actress adds that her first Bollywood film has been truly memorable. “It was my first film as an actress, and so every moment spent on the set was very dear to me. I also loved shooting both the songs in the film,” she says.