I'm very excited about Sarfarosh 2: John Abraham confirms his next

John Abraham said he is geared up for the action-drama, which will be different from the original. 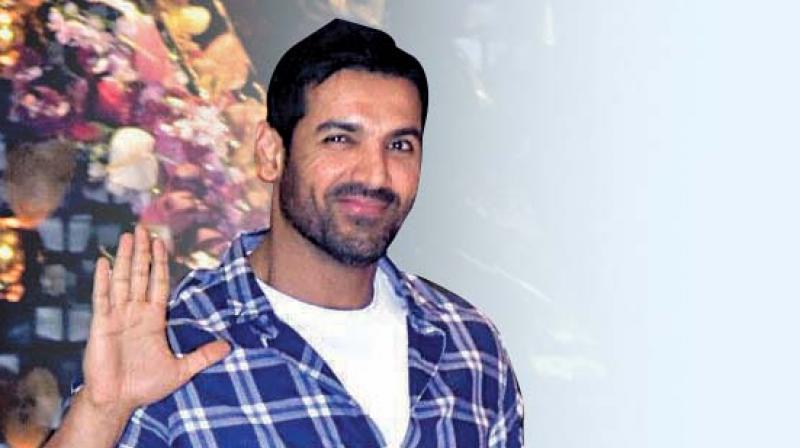 Mumbai: Confirming that he will be featuring in the sequel of Aamir Khan's "Sarfarosh", actor John Abraham says he is geared up for the action-drama, which will be different from the original.

In an in interview with PTI, Abraham says, "John Mathew Matthan and I are co-producing the film. We are still working on the script but yes it's happening with me. We plan to go on floors next year. He is probably the only director whose house I went to after seeing 'Sarfarosh' and said 'Man what a film'."

When asked if he is apprehensive since the original featured Aamir, Abraham said, "I'm in fact very excited. I love Aamir Khan, I'm his big fan. It's a challenge but it's a different character, different story but the ethos is the same. It's going to be very exciting."

Directed by Nikkhil Advani, the film, features Abraham as the cop who led the Batla House encounters. The encounter occurred in September 2008 against Indian Mujahideen terrorists in the Batla House, a locality in Jamia Nagar in Delhi.

"It's an honest film and Nikkhil is an honest director. We have got something so explosive in our hands and we will treat it with a lot of caution," the actor adds.

Abraham recently shot for the first schedule of "RAW: Romeo Akbar Walter", directed by Robbie Grewal. The actor said there will be 18 different looks of his in the spy-thriller and the shoot was "pretty intense."

The actor says his line up of films resonates with what he wants to do as an actor-producer.

"This is probably an inflection point in my career where I can say, at least in terms of the cinema that I'm getting out as a producer, as an actor, the next five years are probably my best five years," he said.