Bhai told me not to overthink while acting, says Aayush Sharma 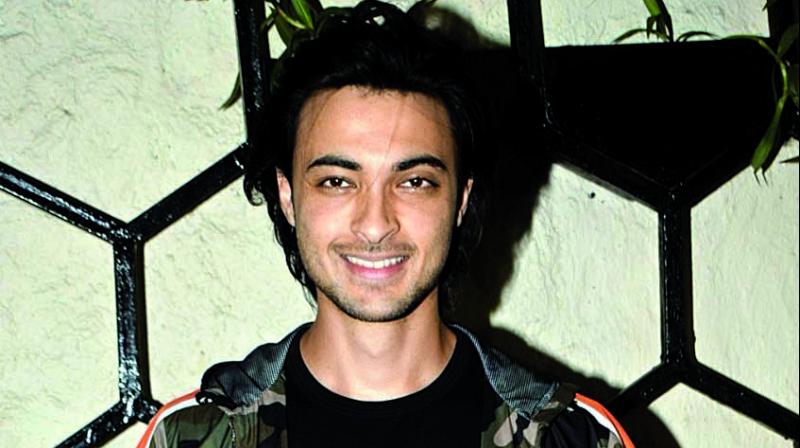 Salman Khan’s brother-in-law Aayush Sharma will soon be making his Bollywood debut opposite Warina Hussain in the upcoming romantic drama Loveratri. The budding actor, who has undergone rigorous training in acting and fitness over a period of four years, claims to have learnt a lot by just observing the superstar.

“I have learnt a lot about acting from my on-set experience. When I was assisting on films, I’d often watch directors discussing scenes with Salman bhai. I’d hang around just to listen and understand his process. I would read all the actors’ scenes and observe them enacting them. I think the best way to learn acting is to observe and visualise in your mind how you’d so a scene,” Ayush says.

He’s also received some invaluable advice from Salman. “Salman bhai told me to not overthink while acting. The more you think before facing the camera, the more uncomfortable you get. If you think too much, you don’t enjoy the moment. The best way to act is to understand your character and your lines, and then go out there and enjoy yourself. That is something that I genuinely practice,” Ayush says, adding, “I don’t consider any one person as my acting coach. I have imbibed the qualities of all the actors that I have worked with.”