Zaira Wasim not to promote her last film

The actress who announced her retirement from Bollywood is giving a tough time to her producers. 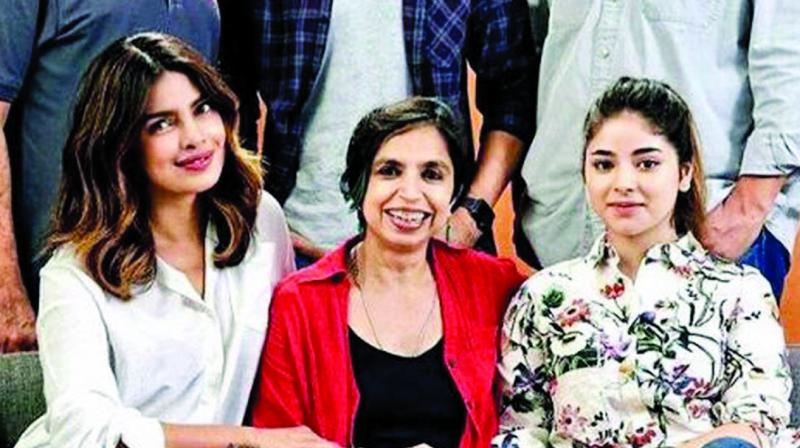 Zaira Wasim with her Sky Is Pink co-star Priyanka and director Shonali Bose.

The team of what’s apparently the last film of young actress Zaira Wasim’s career is being driven up the wall by her sudden and completely unforeseen retirement from the entertainment industry. 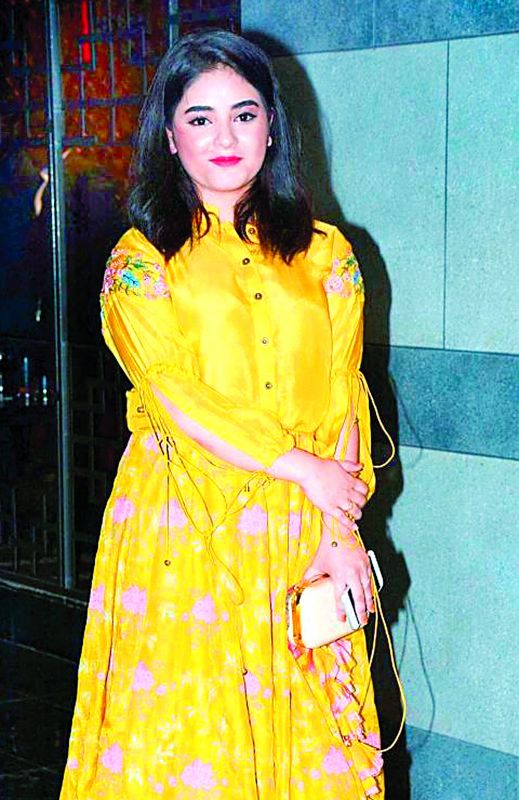 While many have condemned Zaira for making such an ostentatious exit from acting (she posted a long message where she blamed the film industry for distancing her from God) others have also supported her decision. The producers of her third and supposedly last film The Sky Is Pink had put out a statement in support of her decision to quit.

But now, it seems Zaira has The Sky Is Pink producers climbing up the wall, as she has decided not to promote the film, which opens in October.

A source close to the project says, “This has put the producers in a tight spot. Because the film’s other female lead Priyanka Chopra can only do a limited amount of publicity, for obvious reasons. They were counting on Zaira Wasim and Farhan Akhtar to take care of the publicity. But now there’s only Farhan.”