Hrithik did not shoot even for a day in Patna, a fact that has hurt the people of Bihar immensely. 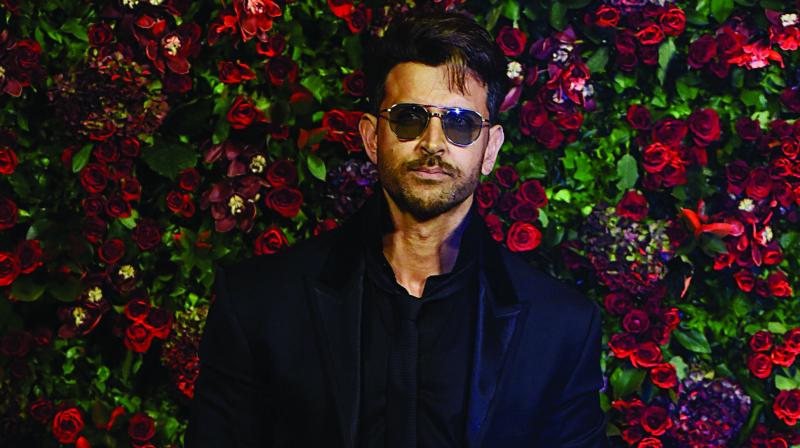 Playing the Patna-based mathematician Anand Kumar in Super 30 has made Hrithik Roshan particularly popular in Patna. And there is  every  possibility  of  the  actor visiting Anand  Kumar’s  hometown for  the  first time this July.

Says Anand Kumar, “We are very keen to have him in Patna. The problem is, Hrithikji is very busy. He is completing another film and promoting our film. I have told him that the release of Super 30 would be incomplete without his Patna visit.”

Hrithik did not shoot even for a day in Patna, a fact that has hurt the people of Bihar immensely. Says B Vinod, academician and principal of Delhi Public School in Patna  “They make a  film about Anand  Kumar, one of the intellectual giants of Bihar and they don’t shoot in Anand’s home town Patna? This is preposterous. If they were worried  about  the  law and order situation,  Arjun Kapoor recently shot India’s Most Wanted  in Patna and it went off peacefully.” Incidentally, even Prakash Jha made films about Bihar but never shot them in  Bihar.