Prakash Kovelamudi is a prominent name in Telugu film industry, is making his Bollywood debut with 'Judgementall Hai Kya'. 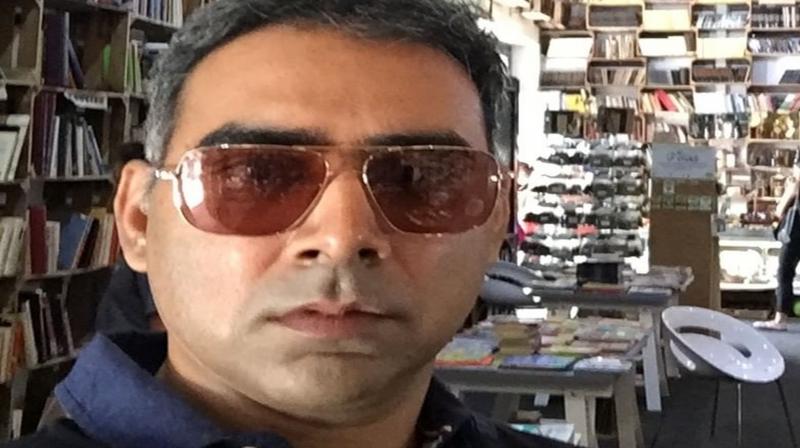 In the past, Kangana has been accused of "hijacking" a film, most recent being "Manikarnika: The Queen of Jhansi". Asked about the experience of working on the thriller, the director said he likes to have creative discussions with his cast and crew as filmmaking is a collaborative process.

"I would like to thank the team who helped me make this wonderful film. The entry into Bollywood is fantastic. With the kind of support, I have got from my producer, writer, technical team and most importantly, my cast Kangana and Rajkummar have been fantastic. "I thoroughly enjoyed directing Kangana. I come from the theatre (background) and I like when my actors ask me questions. I like us to have creative discussions. I like us to arrive on something that we can creatively collaborate on. I believe filmmaking is a collaborative process," Prakash told reporters here at the trailer launch of the film on Tuesday here.

Calling Kangana a "thinking actor", the director said the movie has turned out to be "better" with teamwork. "I thoroughly enjoyed working (with her). Taking her inputs and giving mine, we have made this a better film together. And those inputs have come from everybody in the team. She is wonderful. She is a thinking actor," he said.

Also featuring Jimmy Shergill, Amyra Dastur and Satish Kaushik, the film is slated to be released on July 26.