Aftab is also an influencer and he wants to create more content that will influence and encourage people. 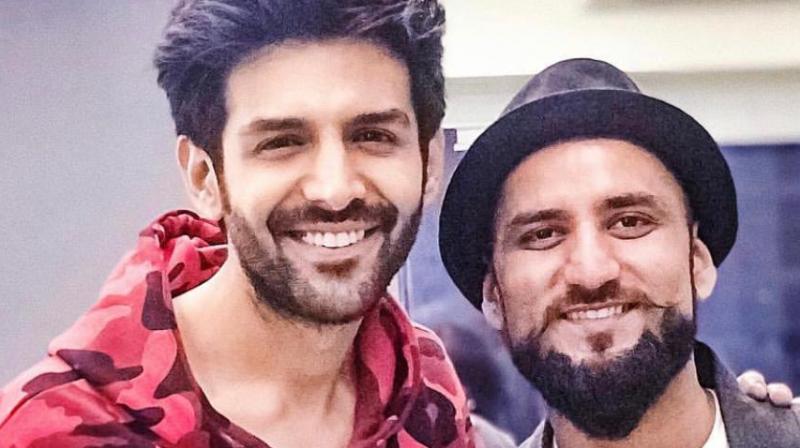 When Aftab Khan started FILMYGYAN, he was clear that he wants to make it big in the media and digital platform. Today, FILMYGYAN is one of the leading social media entertainment brands which has more than 10 million followers on Instagram and Facebook together. FILMYGYAN keeps the audience updated about the latest happenings, gossips and updates about Bollywood celebrities and movies and everything about the entertainment world.

Along with being a founder of FILMYGYAN, Aftab Khan is also a Promotional Campaign Designer. He creates content for mainstream Bollywood movies which are used for the promotions by the actors and directors. Some of his work as a promotional designer includes popular films like Fukrey 2, Sonu Ke Titu Ki Sweety, KGF and many others.

Aftab is also an influencer and he wants to create more content that will influence and encourage people to do best in their life and work on their goals and passion. The content he wants to give out to people is not just about entertainment related but also very helpful and motivating.

Through his social media pages, Aftab Khan shares interesting stories. Understanding the psychology of people and through the art of storytelling, Aftab Khan truly knows what kind of content the audience expects and uses it to create the related promotional content for the movies.

With all this success, Aftab Khan has no stopping. He is building one of the biggest influencer networks called @fin.network. Through @fin.network, a lot of influencers and brands can integrate. Aftab's aim to create this network is that he doesn't want the work of influencers to look mere like sponsoring or ads. he wants to create a platform that will give a brand value to the influencers.