Ayushmann Khurrana to team up with Rajkummar Rao

The two have earlier worked together in Aswhini Iyer Tiwari’s Bareilly Ki Barfi. 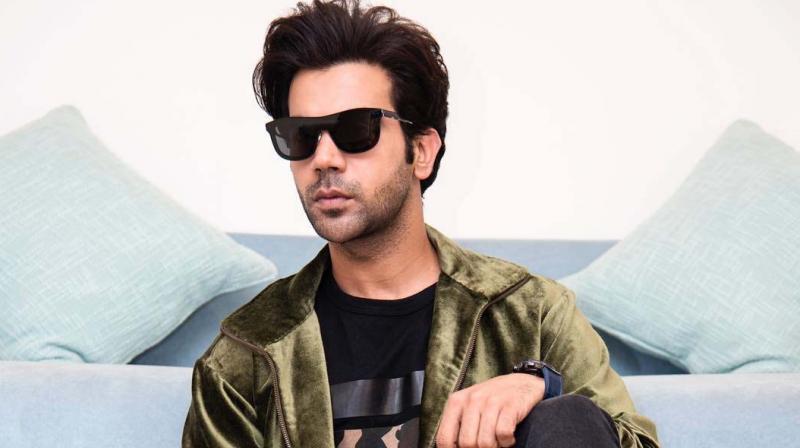 It isn’t official yet. But it’s still a good time to reveal  that Ayushmann Khurrana, currently basking  in  the glowing reviews of  Article 15,  is  all set to return to collaborate with  producer  Aanand L Rai for a sequel to the 2017 sex comedy Shubh Mangal Saavdhan.

To jog the brain a bit, the earlier comedy featured Ayushmann as a sexually dysfunctional bridegroom-to-be. Apparently, the sequel would take Ayushmann on another sexually disoriented journey. 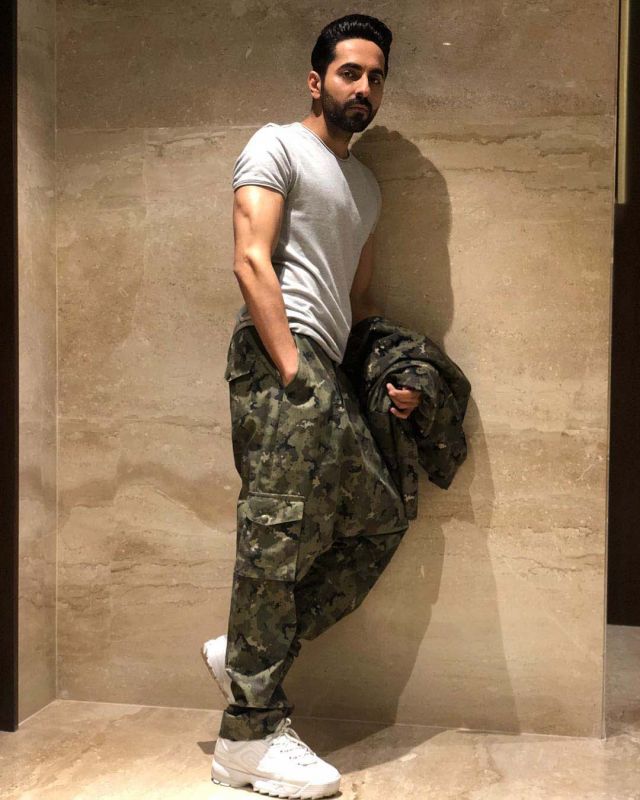 Says a  source close to the project, “The idea is to bring out into the open bodily issues that no one discussed. Which  is not to say that Shubh Mangal Saavdhan 2 will go down the same path as the first installment with Ayushmann again. But there will definitely be  a  flaw  in the protagonist to  deal with.” Joining  Ayushmann in the sequel would be Rajkummar Rao, another actor like Ayushmann, who is moving from strength to strength. The two have earlier worked together in Aswhini Iyer Tiwari’s Bareilly Ki Barfi. Incidentally the  original Shubh Mangal Saavdhan director R S Prasanna won’t return to direct the sequel. Producer Aanand L Rai whose own directorial undertaking Zero in 2018 was a resounding flop, would once again be focusing on introducing new directorial talent through his production house.