Another biopic for Nawazuddin Siddiqui

Nawaz did not even ask for a penny for the film which made Thackeray get into profits. 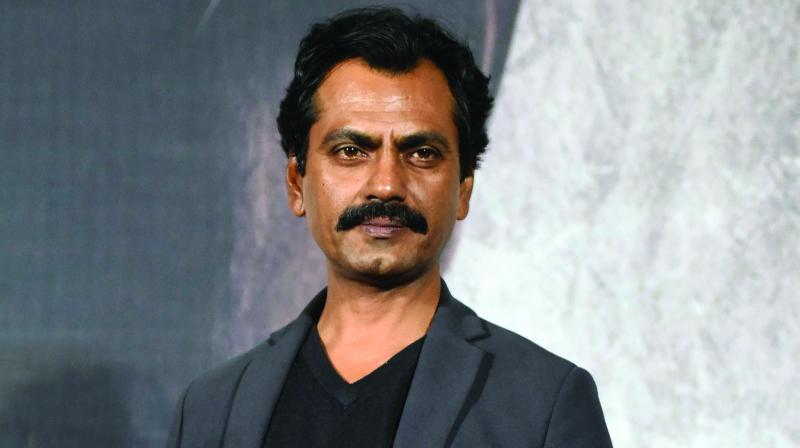 Nawazuddin Siddiqui garnered a lot of appreciation and accolades for his performance as the Shiv Sena Supremo Bal Thackeray in the film Thackeray and will soon be seen in the sequel to the film which is being produced by Sanjay Raut. The same producer and Shiv Sena leader Sanjay Raut who was a close friend of the late trade unionist and former Defence Minister George Fernandes is making a film on the controversial figure who passed away last January. He recently approached Nawaz to essay the role of George as well after being impressed by his performance in the film. “Nawaz and Raut got along pretty well during the making and Raut was not only impressed by the way Nawaz performed in the film but also by his conduct during the shoot. Nawaz did not even ask for a penny for the film which made Thackeray get into profits. Raut has now offered Nawaz the role of George Fernandes as well in the biopic that he is making. Nawaz has a close resemblance with George because of his looks. It is also said that Shoojit Sircar will be one of the creative heads on the project,” says an industry source.