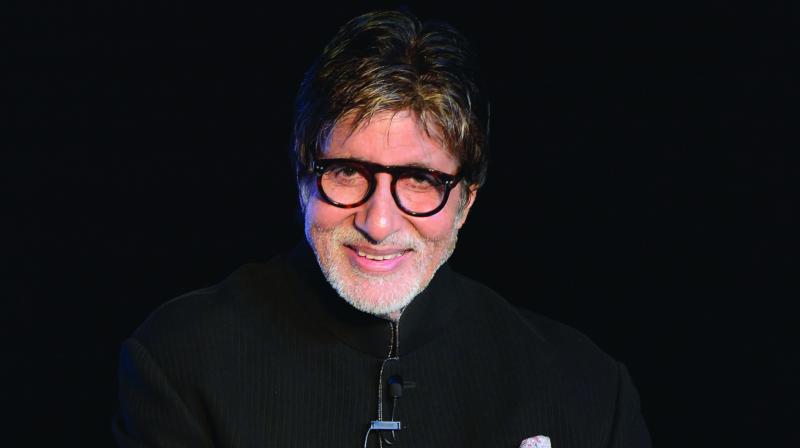 The pre-production of Amitabh Bachchan’s Aankhen 2 is currently on, but the producer of the first part has now put his hat into the ring again. Gaurang Shah had lost control over the sequel even after announcing it with Amitabh Bachchan and Anees Bazmee as the director due to copyright issues with the now producers Rajtaru Studios. “Since Gaurang cannot make the second part of Aankhen in Hindi, he has registered the title Aankhen Returns with the producers’ association in multiple languages ranging from Tamil, Kannada, Telugu, Marathi Bengali, Punjabi, Gujarati and Rajasthani apart from dialects like Chattisgarhi and Bhojpuri as well. He is basically planning a guerrilla production of another film with the same title since he cannot do it as a Hindi film. The chances are he may even make it like a web series,” says a trade source. Verity is that Amitabh Bachchan himself may have competition when he does the sequel in other languages.