Sushant Singh Rajput is all praise for Sara Ali Khan 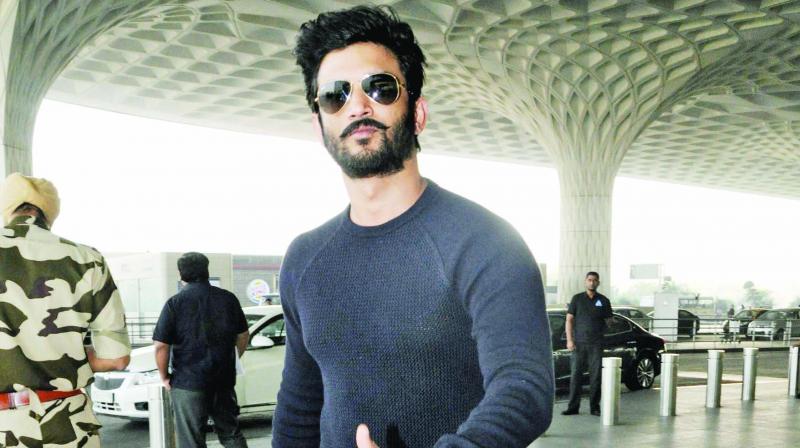 “I started off in this business five years ago, and I still remember the kind of passion one has about learning new things. Sara is already very talented, and I’ve had a great time working with her. I just hope audiences also enjoy watching us on screen,” he says. 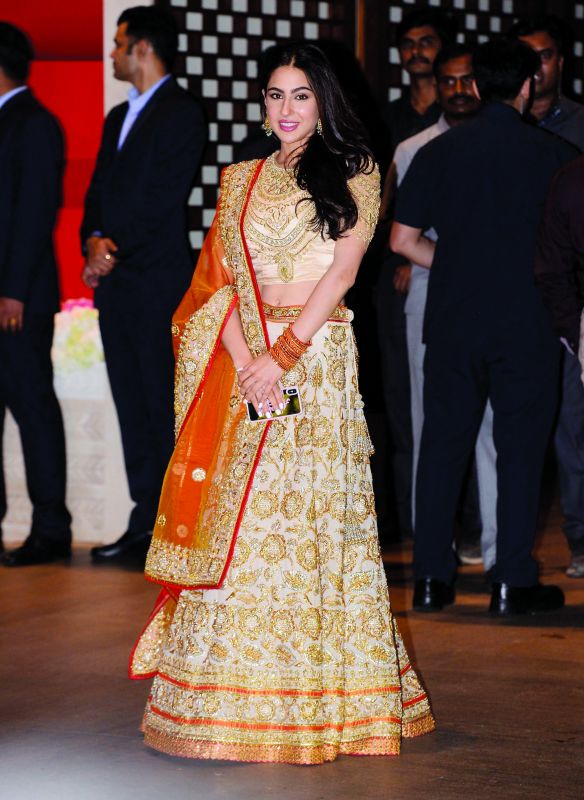 Kedarnath, directed by Abhishek Kapoor, is an intense love story set in rural India. Having wrapped the film up, Sushant is all set to begin working on casting director Mukesh Chabbra’s first film as a director – a Hindi remake of The Fault in Our Stars.

“Mukesh is a very special person; he gave me my first film. I had told him then that if he ever made a film and wanted me in it, I would happily do it. Right now, workshops for the project are going on, and I am happy about this collaboration,” Sushant says.