Sidharth is teaming up with Parineeti for the second time. 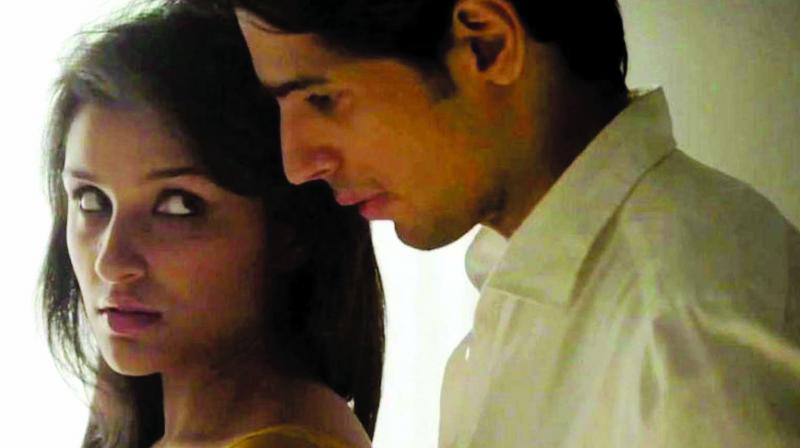 Parineeti then started working with Aditya Roy Kapur while Sidharth went on to explore films in and out of Dharma Productions.

Sidharth Malhotra and Parineeti Chopra were quite the spoken-about couple during ‘Hasee Toh Phasee’ release. They were rumoured to be dating, which soon faded out and was replaced by news of him then dating Alia Bhatt.

Parineeti then started working with Aditya Roy Kapur while Sidharth went on to explore films in and out of Dharma Productions.

Priyanka Chopra’s cousin Pari then even took a break from Bollywood and made a grand comeback last year with ‘Dishoom’ song ‘Jaaneman Aah’ and ‘Golmaal Again’.

Right now the actress is filled with projects like ‘Kesari’, ‘Namastey England’, ‘Sandeep Aur Pinky Faraar’ and will reportedly also star in ‘Shotgun Shaadi’ with Sidharth.

Sidharth is collaborating with both Parineeti and Ekta Kapoor for the second time in his career with the movie.

This gesture only makes us eager to see how amazing their on screen chemistry is, once again.