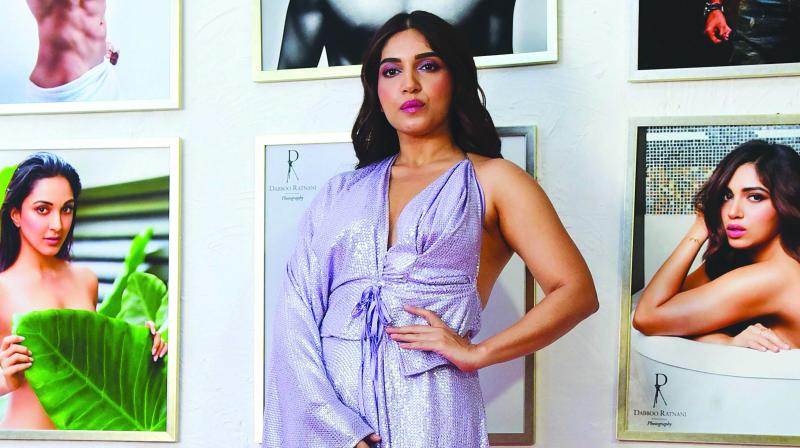 Bollywood celebrities have often raised their voices for a good, especially when it comes to the protection of the environment.

After Dia Mirza and Shraddha Kapoor, now Bhumi Pednekar has done her bit to create awareness about environment conservation. The actress has started an online campaign  One Wish For The Earth to mark World Environment Day on June 5.

In the video, Bhumi is seen asking people about their one wish for Planet Earth. She also mentions that climate change is a threat to the environment and the Earth, and will affect everyone.

Within no time, megastar Amitabh Bachchan joined the campaign on Twitter.

“Climate Change is upon us, is real. Stand up, do your bit protect Mother Nature. On World Environment Day, my #OneWishForTheEarth pledge to be climate-conscious, create awareness within families & communities. Every minute counts, be a #ClimateWarrior,” Bachchan tweeted.

Bhumi’s Toilet Ek Prem Katha co-star Akshay Kumar too shared a video urging his fans to rebuild the only planet we have.

As part of the week-long campaign, Bhumi will also celebrate eco-friendly and sustainable small businesses and talk to young climate warriors from the ages of four to eight.